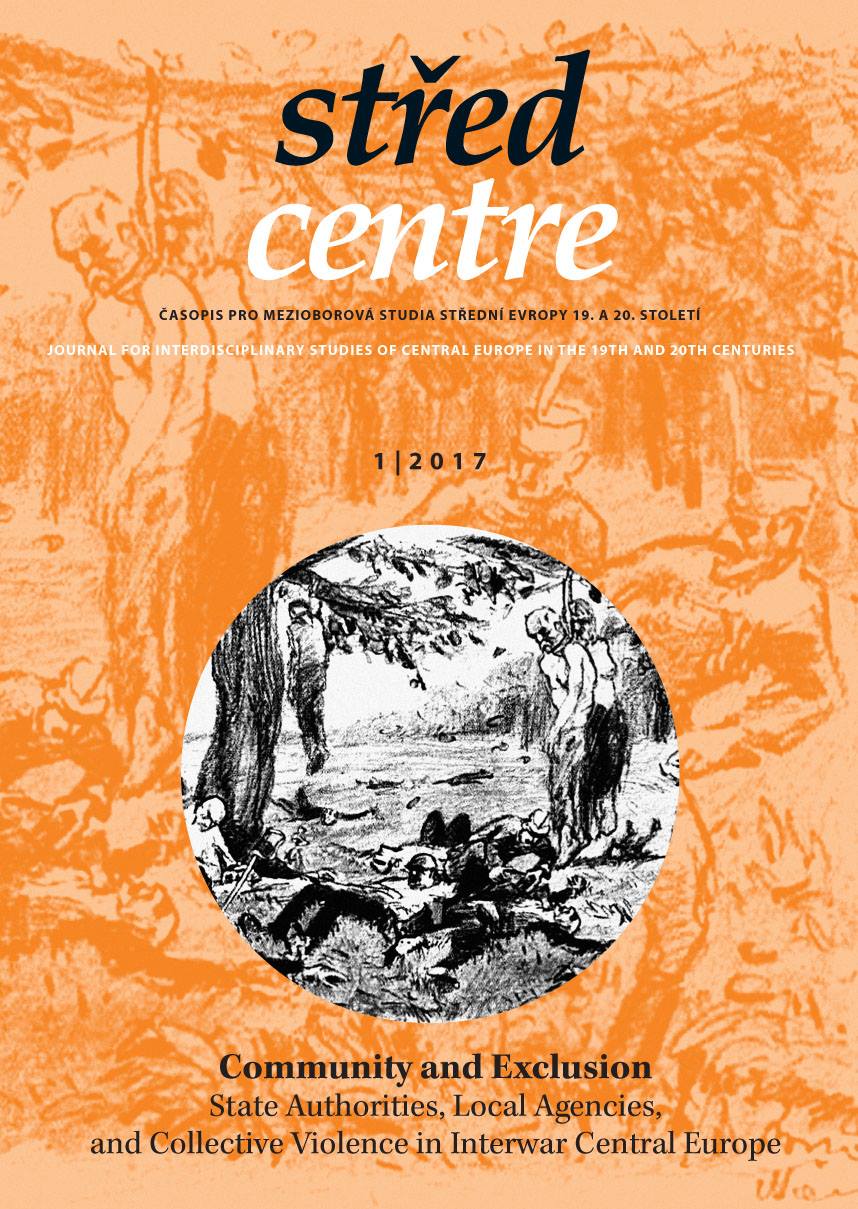 Trajectories of Violence in a Failing Nation State, 1918–1940

Summary/Abstract: Interwar Romania was infamous for its many violent political and social scenes. Some of these scenes represented exclusionary violence in its basic form, such as riots against Jews (and sometimes against other minorities) in 1922 and most prominently in 1927. But many other forms of violence were customary in Greater Romania. Clashes between villagers, destruction of memorials and statues, armed violence against the opposition electorate, beating up of politicians and occasional revolts against the authorities concerned an ever-growing state security apparatus that was rarely able to control these eruptions. Their persistence makes them suspicious of being a systemic phenomenon. In this article I argue that violence in this widespread form was a structural characteristic of Greater Romania, the result of systemic factors in the new state. A loosening of moral constraint due to the preceding first world war, subsequent revolutions (and paramilitary endeavours) and the deficiencies of the state together had a decisive impact on the formation of a political culture that fostered violence from time to time. These factors on the one hand legitimized violence as a form of political action and, on the other hand, they resulted from and impeded successful nation building, and the realization of the state’s promises for the nation. Thus, interwar Romania became a failing nation state and as such it facilitated popular forms of violence that was widely felt being justified by the legitimacy enjoyed by the ideology of the nation-state.