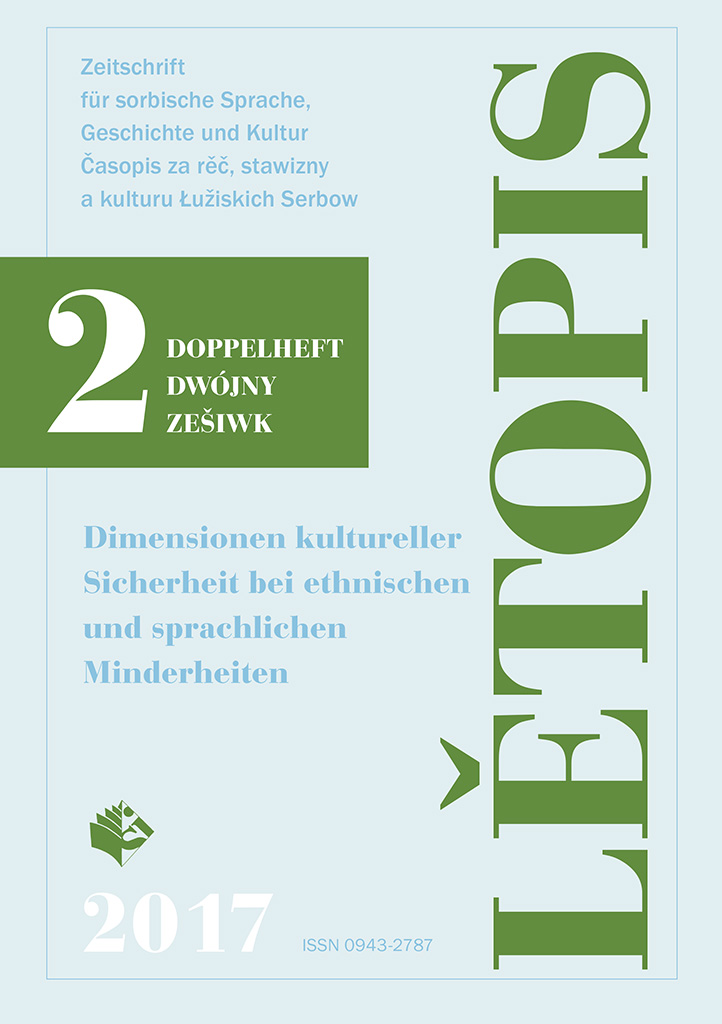 The Search for Cultural Security in the Valencian Country

Summary/Abstract: Cultural security is a polysemous concept in the field of minority research. From a po- litical perspective it can embody the right of a historical minority to self-determination; both in the sense of being able to choose its political status in relation to the encom- passing state and of affirming a collective identity and purpose in accordance with or in opposition to the nation-building process of the state majority. Following the example of Catalonia, the Valencian Country experienced a cultural renaissance at the end of the 19th century as a consequence of a deep-rooted feeling of cultural insecurity – especially regarding the social and political status of the Catalan language (called there ‘Valencian’) in relation to the dominant state-language Castilian. Since then, all further developments in the Valencian region took place in the context of an enduring tension be- tween the political allegiance of the region to the Spanish state and its attachment to the sociocultural entity called ‘the Catalan Countries’, which traces its origin back to the medieval confederation known as the Crown of Aragon. This national separateness gained in importance when set against the backdrop of the democratic transformation, which followed almost 40 years of the Franco dictatorship. This has resulted in a con- siderable split between the Left and the Right on the national issue in the Valencian Autonomous Community, between so-called Valencianism and Blaverism.