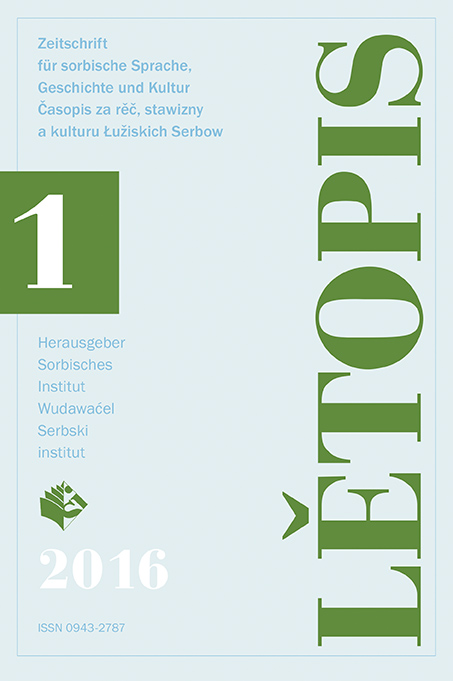 Summary/Abstract: Civic and ethnic nationalisms are merely abstract theoretical models that help us to understand the actions, reactions and claims of ethnolinguistic groups against the background of identity conflicts in a multinational state rather than fixed givens to describe either majority or minority groups in an essentialist fashion. This article deals with the relation between these two ideal types and the grey area between them. It questions the civic foundations of four Western nation-states that are commonly seen as modern archetypes of popular sovereignty, and aims to demonstrate the convergence of state insti-tutions with the interests of ethnolinguistic majorities in their respective nation-building processes. The article addresses first the theoretical underpinning of the civic-ethnic debate in political science, while special attention will be given to unequal power relationships between majorities and minorities. It goes on to talk about the practical consequences of this relationship for historical minorities in different state contexts: first in the French unitary state, then in Germany, Canada and Spain, three countries with distinctive federal structures, although Germany significantly differs from the other two, since the federal state structure never played a role in empowering national minorities, as the case of the Lusatian Sorbs illustrates. Nevertheless, as in France and Germany, national majorities’ claims to hegemony remain one of the main challenges for historical minorities in Canada and Spain.