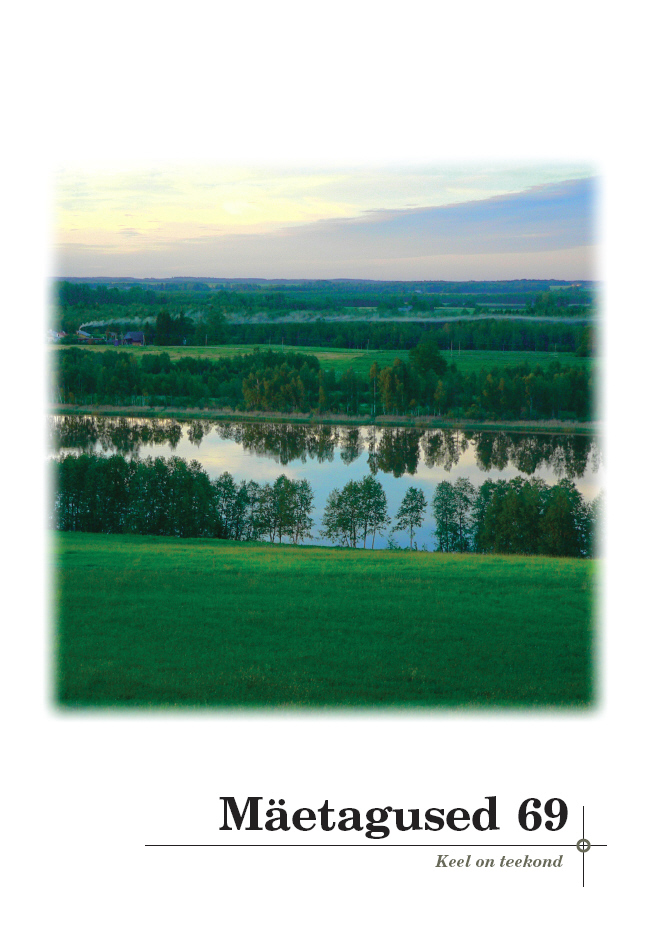 Summary/Abstract: Most SLA theories and models have recognised cross-linguistic influence (CLI) as an important or even the major factor determining the second language acquisition, which, in interaction with other factors, determines the likelihood of the transferability of a given structure in a given context. Interlingual identifications made by learners between the first (L1) or formerly learned (Ln) and target language (TL) enable both positive and negative transfer from the L1/Ln, depending on the learners’ perceptions of the convergence or divergence of the L1/Ln and TL patterns. However, largely due to the visibility of non-target like language usage, the majority of studies on the CLI have focused on the negative outcomes of the issue or dealt with the CLI without separately tackling the positive and negative influence. In closely related languages like Finnish and Estonian with their rich inflectional morphology, the L1 influence is clearly seen in bound morphology, and its outcomes are considerably more often positive than negative. The paper aims to explore how and why learners’ perceptions of similarity do or do not get realised as positive CLI in inflectional morphology, on the basis of the following two databases: 1) thinking aloud protocols and retrospective interviews on an experimental inflection test of Estonian high school students learning Finnish as a foreign language; 2) longitudinal video-taped data of Estonian primary school children learning Finnish as a second language in a preparatory class. The results indicate that both second and foreign language learners benefit from similar inflectional patterns when they perceive cross-linguistic similarity and then apply a pattern similar to L1 and TL. For foreign language learners, the two main reasons of rejecting the converging morphological patterns of L1 and TL are: 1) a psychological barrier, avoiding “too” similar patterns in Estonian and Finnish, causing the repetition of the pattern during analogical processing; 2) competition between analogical and rule-based production, which is supported by foreign language instruction. In learning closely related inflectional morphology, system learning for production precedes item learning for production both in second and foreign language learners.