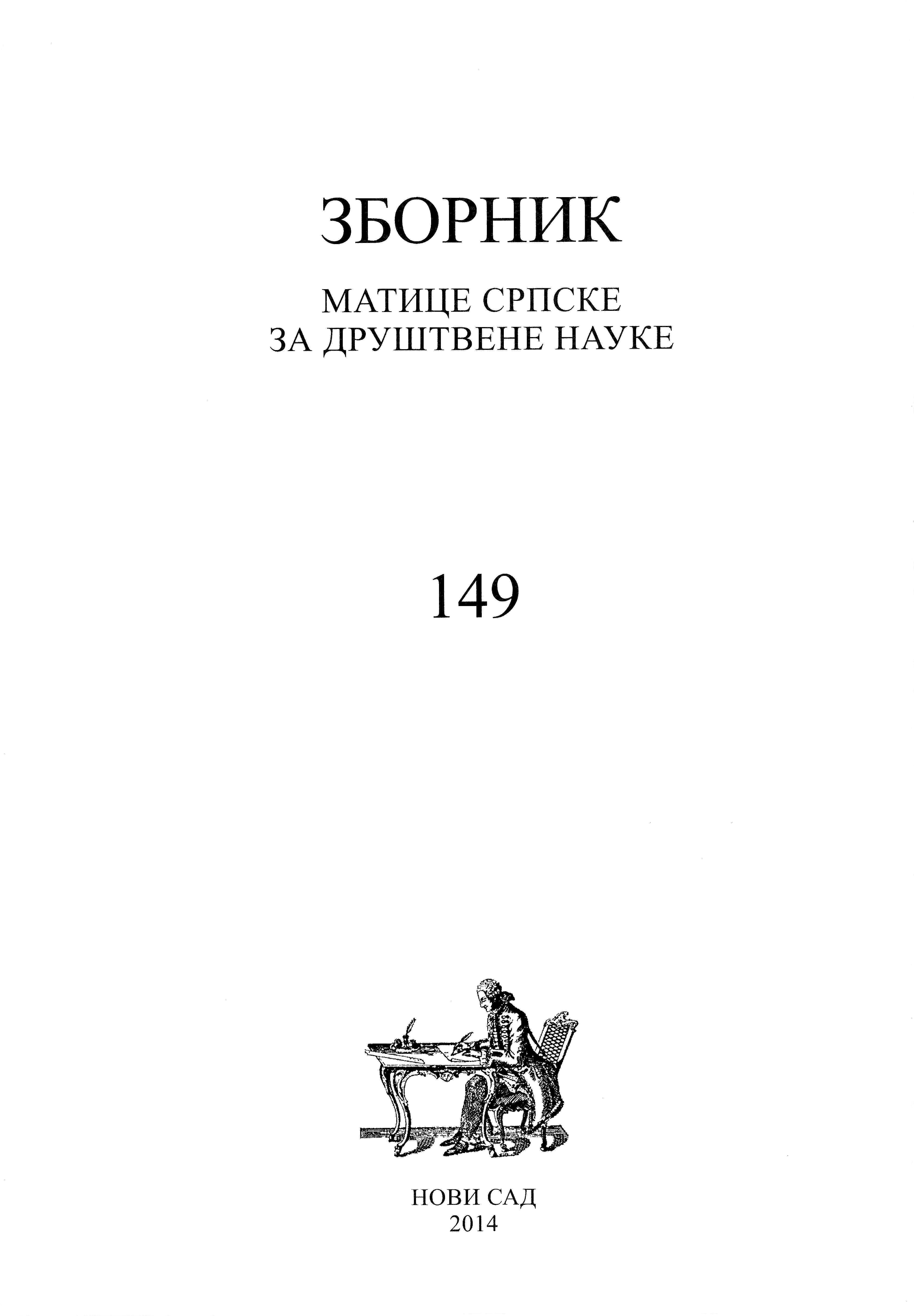 Summary/Abstract: Priests fulfill their mission among the people, and therefore share its fate. They recognize and share its needs, difficulties and aspirations. That was also the case during the First Serbian Uprising.Serbian people and Serbian clergy, therefore, shared the same needs and aspirations to get rid of the Ottoman occupation and to have their own state in which they will live by their own laws.This paper attempts to show how the clergy helped the establishment of Serbian authorities when the Turkish feudal system collapsed in the area of the Pashaluk of Belgrade, and how it participated in their work. This paper tried to show what was immediately done to lead to the establishment of the Serbian state in the making, but also what was done indirectly, through the priestly mission, in order to reach this goal. In particular, it was shown how Stevan Stratimirović, the Metropolitan of Karlovci, who was the largest and undisputed spiritual authority among the rebels, with his frequent appeals for respect of law and order, often directly addressing rebel leaders, contributed to creating an environment for establishment and work of the new Serbian state authorities. It seems that in the legal and historical literature, as well as in historiography in general, these activities which indirectly lead to the creation of the state after the First Serbian Uprising were not sufficiently analyzed, and in this paper they are at least partially covered.