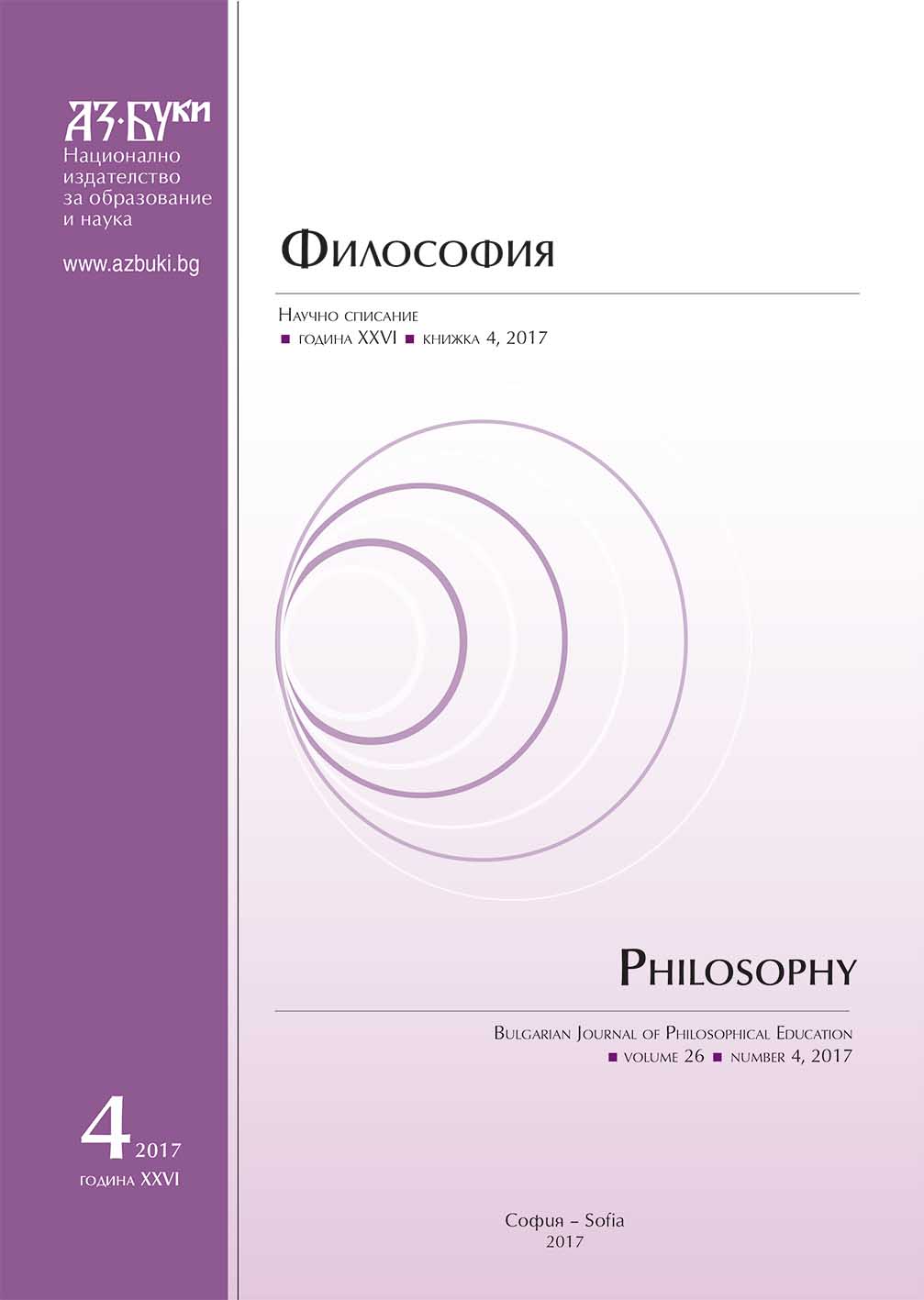 Summary/Abstract: The paper analyzes the religious and the secular dimensions of the “God’s elect nation” myth, outlining that associating religion and mythology is one of the social-psychological mechanisms used to create and maintain the nation. The cultural mechanisms of the paradoxical reduction of religious universality to the local/national, the transformation of that which binds into that which separates are explained. The thesis is elaborated that the “nationalization” of God, whereby his transcendence is replaced by historical immanence, holds a potential to engender conflicts even between communities of the same religious confession. A sufficient number of historical instances indicate that most nations and peoples have each their own specific religious or secular myth of divine election or messianic myth of some exclusive mission or value; these myths are activated under conducive conditions. The situations that provoke feelings of ethnic or national unity and activate messianic mythologies are outlined. The religious radicalization is analyzed either as resulting from political and ethnic radicalization, from war, or as involved in these processes. The functions of intellectuals, of rationality and reason are discussed.