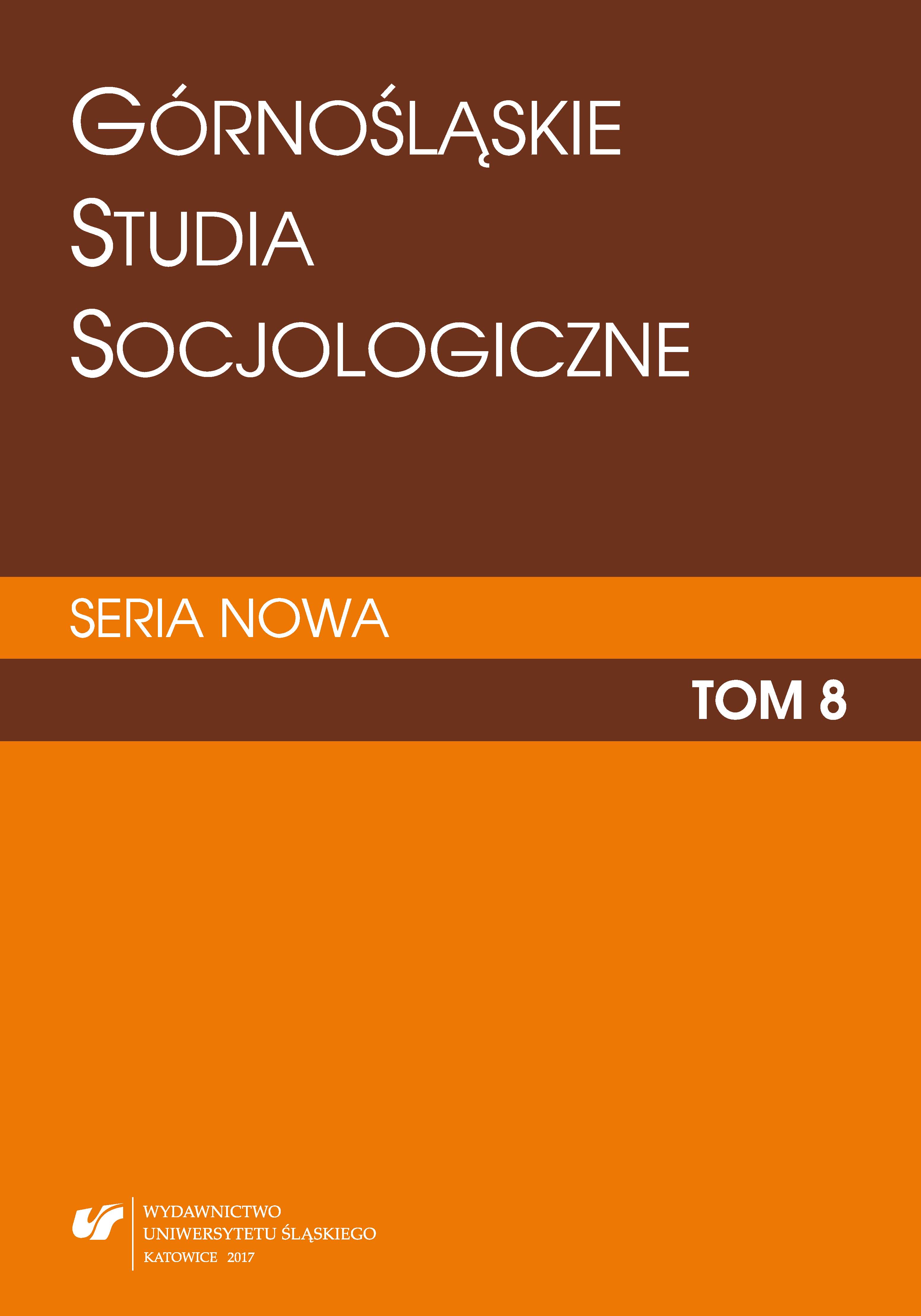 Spory wokół konfliktu i teorii konfliktu. Co łączy różne sposoby rozumienia konfliktu?
Controversies about Conflict and the Theory of Conflict. What do Various Ways of Understanding Conflict Have in Common?

Summary/Abstract: Despite many years of research on conflicts which have been undertaken in many institutions around the world, and despite the ever happened conflicts, so these short‑rangeas well as those that determine the lives of people around the world, the theory of conflict, explanation of its social functions, dynamics and methods of solving still are waiting to be developed in a unifying different foundations approach (P.T. Coleman, K.G. Kugler, L. Bui‑Wrzosinska, A. Smith, R. Vallacher, 2012). Article attempts to identify those elements of various theories of conflict, which combine and do not differ researchers and proposed by them approaches to the conflict. The presented analysis is a review, which goes back to the beginning of sociological discussion on the conflict, to explore common assumptions and conclusions of the researchers, despite their different disciplines and empirical research fields. The aim of the argument is an attempt to indicate what influence on the conflicts dynamics.