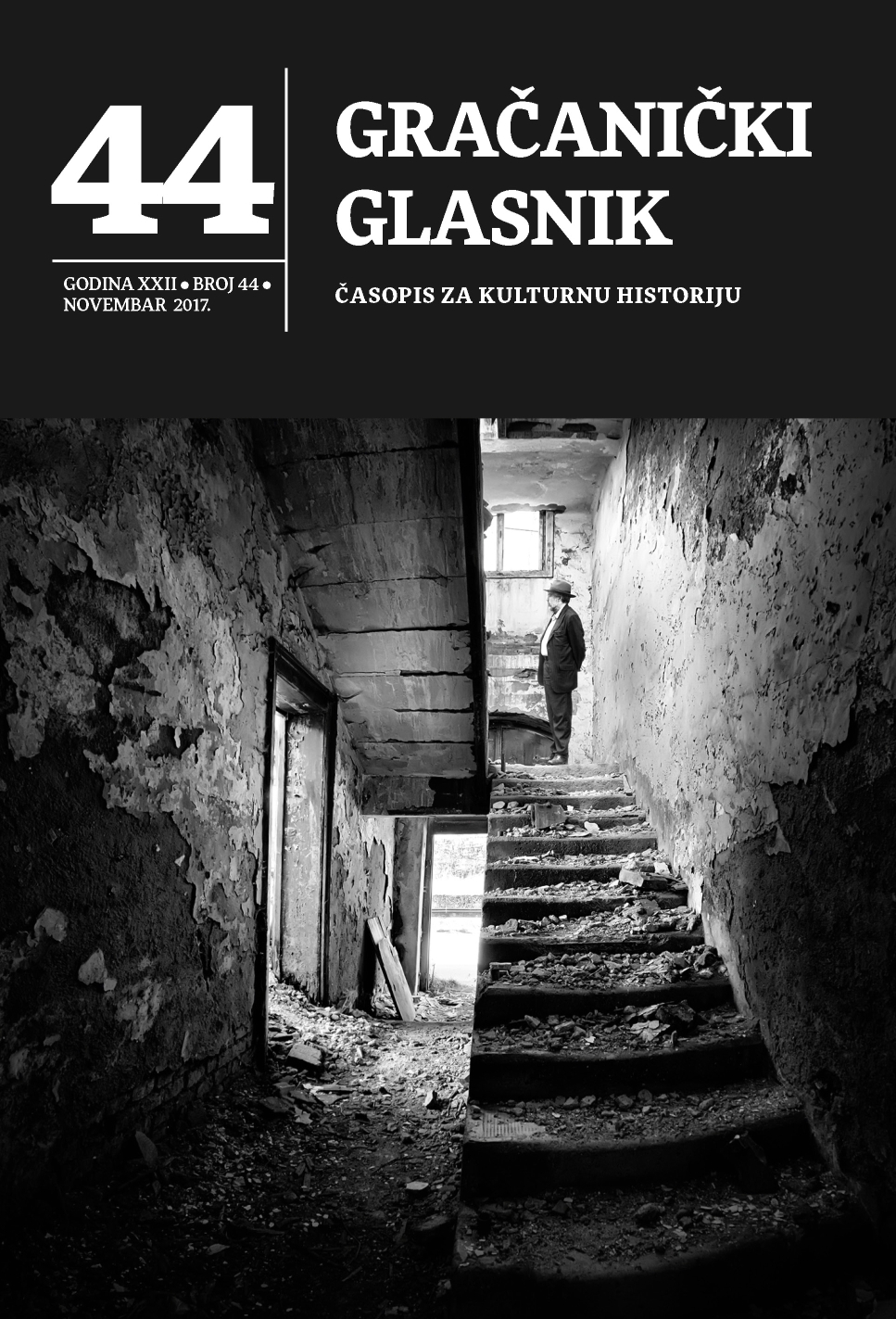 Summary/Abstract: (Historical Review and Architectural Description of the National Monument of Bosnia and Herzegovina). The foundations of present-day Lukavac were set up at the end of the 19th century. Namely, with the beginning of the construction of the Factory of Soda, in 1893, the first residential buildings of a new settlement were raised. It was built by urban planning principles, satisfying communal, infrastructural, public and social needs. Workers and craftsmen buildings (Workers’ Column and Meisterhaus) were first built, and then buildings for Officers and Employees (Officers road, Filipstan). At the end of Officers road a representative building was built for the needs of a significant health institution. Precisely, this facility, changing its purpose from health to housing, becomes the home of the then Managing Director of Lukavac Soda Factory Solvay, Fritz Müler. As a significant architectural legacy from the Austro-Hungarian period, it is one of Lukavac’s symbols, which as of November 2015 has the status of a national monument of Bosnia and Herzegovina.