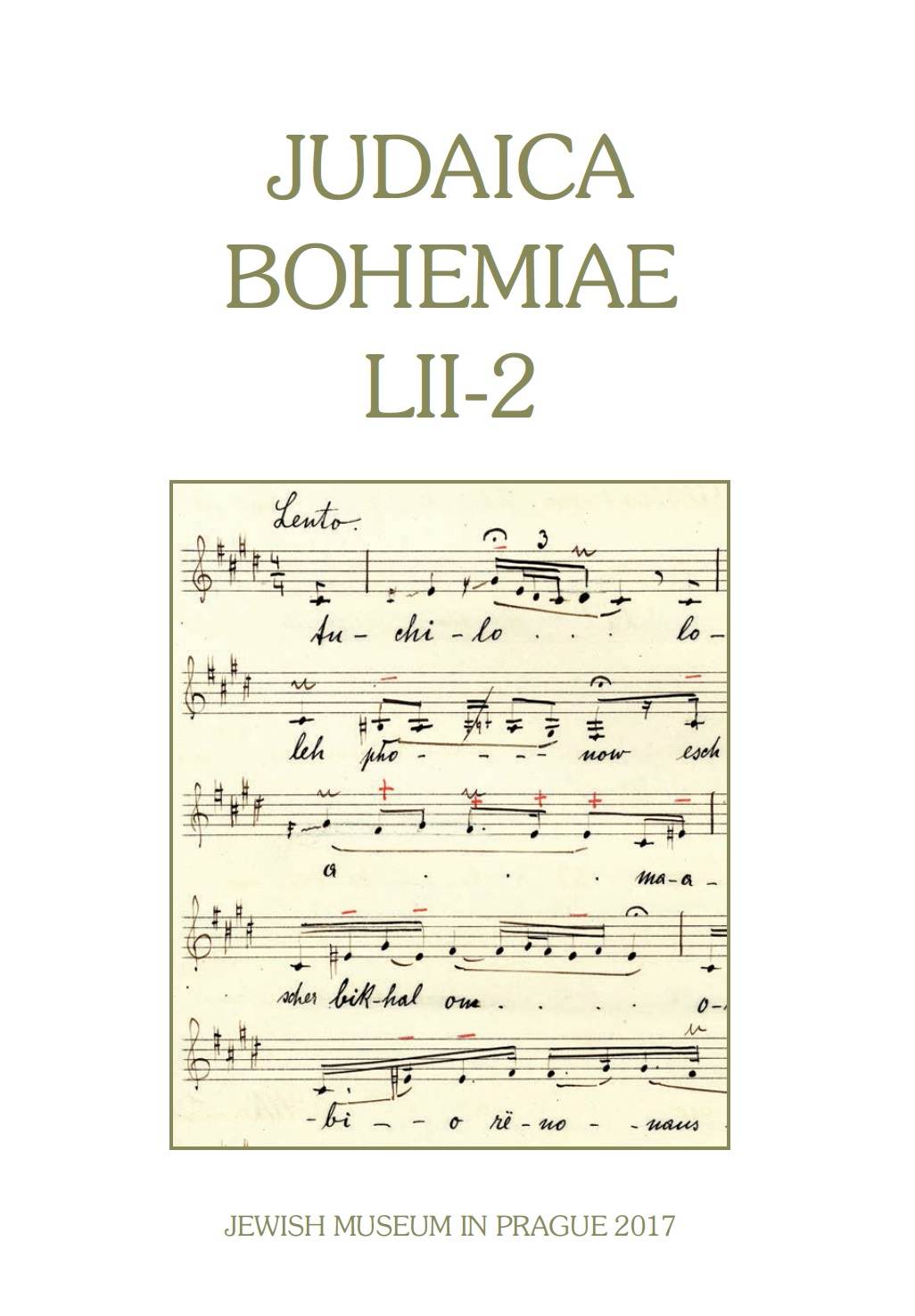 Summary/Abstract: Rabbi Judah Leva ben Betzalel – the Maharal (ca. 1525–1609) is regarded as one of the key figures of the sixteenth-century rabbinic culture. Yet, given the fragmentary nature of the existing sources, his biography and intellectual profile manifest several unfortunate lacunae. Based on unknown or neglected manuscript and printed sources, this study formulates tentative hypotheses about some of the gaps in our understanding of the Maharal’s attitudes and the reception of his person by his contemporaries. It shows that the Maharal felt very close to his brother Hayyim and suggests that he spent his formative years in the Lublin yeshivah of rabbi Shalom Shakhnah. The renown and respect that the Maharal enjoyed from contemporary scholars does not seem to be the result of the reception of his voluminous writings but rather of his radical views of rabbinic authority and the ruthlessness with which he was ready to carry his ideas through.Aban that the Maharal intended to impose on the rabbinic ordination of candidates of Moravian origin indicates that his move to Prague was perhaps involuntary and explains the reluctance of the lay leaders to elect him as a communal rabbi. Other sources discussed for the first time with regard to the Maharal document that he was both respected and feared even outside the region, for example in Italy. The Hebrew originals of the most important unpublished sources discussed in this study are appended.