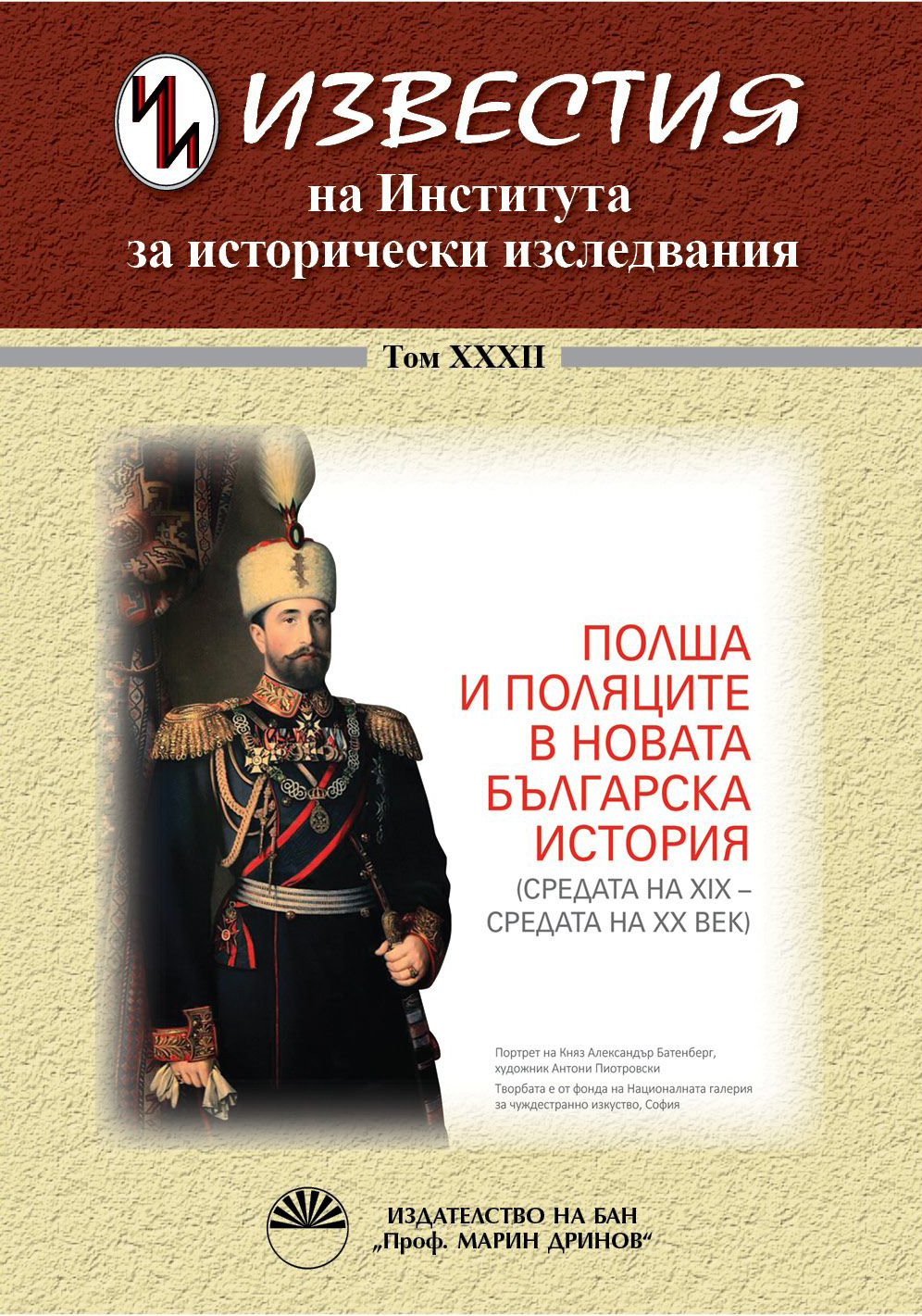 Summary/Abstract: The history of Bulgarian-Polish relations from the late 19th and early 20th centuries is quite naturally a subject of study by the scientific community due to some similarities in the destiny of the two nations, full of dramatic struggle for the assertion of independence and identity. From this period and especially after the mid-nineteenth century, when Bulgarians and Poles went through a period of national revival, emerged also feelings of empathy and mutual liking that are still alive today. We focus our attention on the study of a problem: on the basis of sources from the scientific archive of BAS to see how is presented the history of the Bulgarian-Polish scientific relations during the past hundred years in more or less known documentary evidence. The rich source base of the academic fund offers abundant material about the contacts between the Bulgarian Academy of Sciences and the Polish Academy of Sciences, the election of scientists from both countries for foreign members, for their personal relationships and joint contributions. The paper outlines the key benchmarks that could orient researchers on the topic for a future study of the variegated documentary heritage.