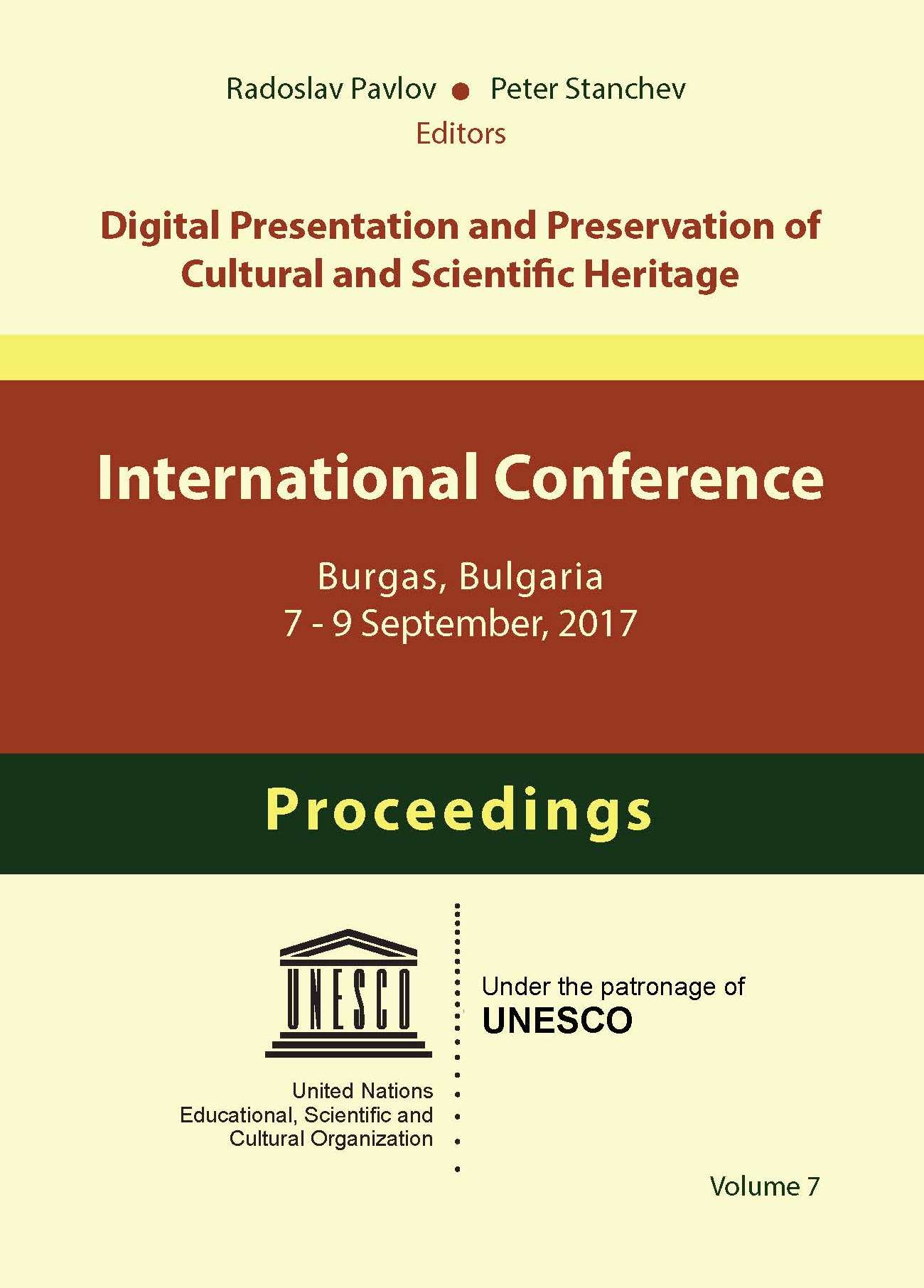 Summary/Abstract: The exceptional contribution of Felix Kanitz to Bulgarian scientific and cultural development is an occasion to present to Bulgarian and European public his artistic and documentary heritage, to turn again our attention to the personality and the significant achievements of the great explorer of the Balkans in the 60s and 70s of the nineteenth century. Kanitz`s imagery and literary heritage belong to the most valuable elements of our material and spiritual culture. In the prospect of association of our society to the European community Kanitz`s works should be understandably promoted in the scientific space so as to point out Felix Kanitz`s cultural contributions to Bulgaria and to better identify his relationship with both the national Bulgarian identity and the Balkans and European nations. The artistic works and literary heritage of F. Kanitz which have been preserved until today are valuable elements of the common European material and spiritual culture. The time has come for them to be presented correctly in the scientific world and through the new communication technologies to become available for the public. The Scientific Archive and the Central Library of BAS have a mutual project for specifying and broadening the knowledge about the life and work of Kanitz, and for digitalizing and publishing pages of his private archives. This is a responsible researchers` task which has an important significance for affiliating the Bulgarian culture into European cultural environment.