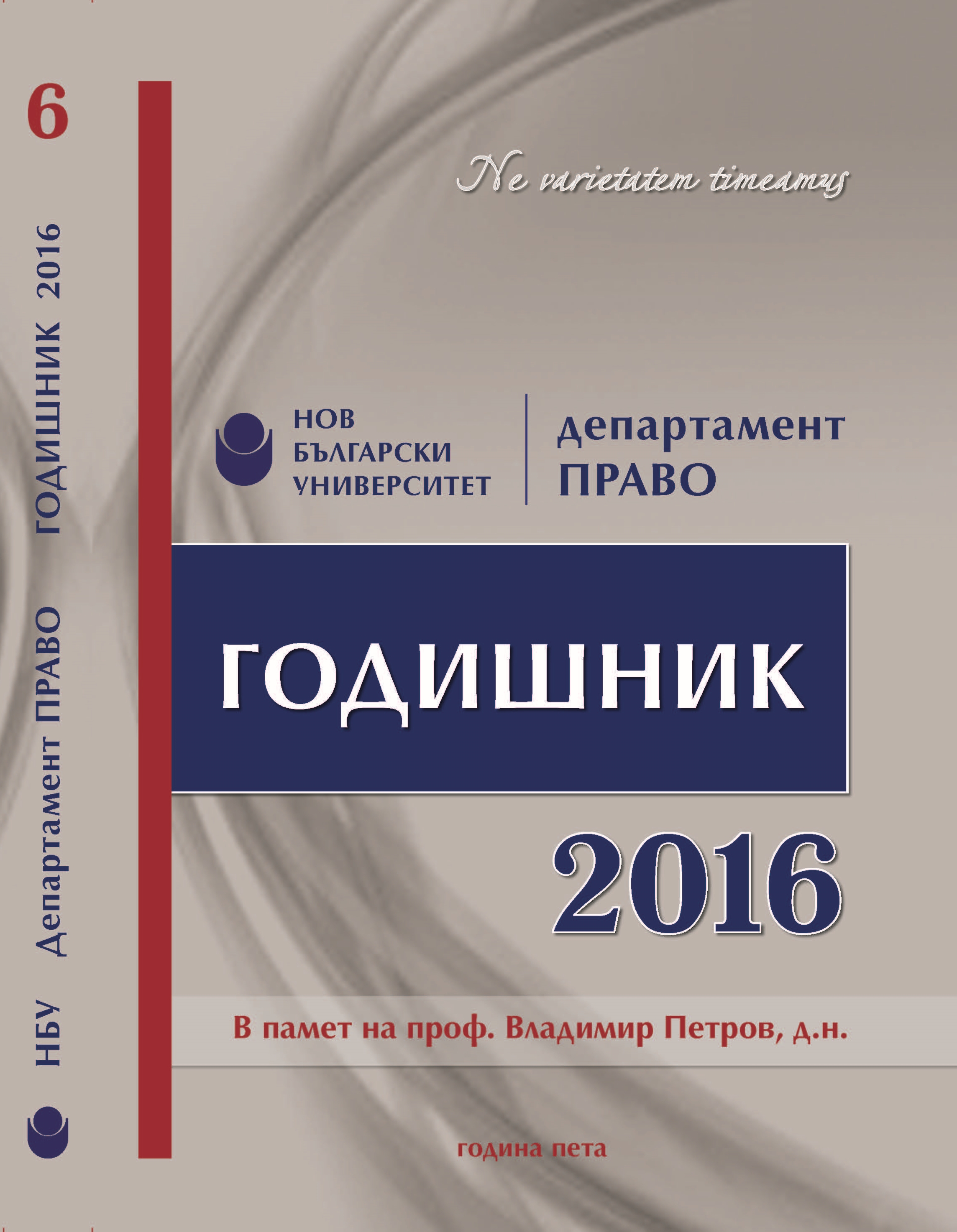 Summary/Abstract: This paper critically examines the socialist equality of women in Bulgaria between 1944 and 1989. The first socialist constitution of 1947 establishes the equality of women in all spheres of public and private life and specifically points out the equal employment rights of all women and the special protection of mothers. The communist ideology proclaims the liberation and equality of women workers and claims to have resolved the women’s issues. The paper argues that such claim is not tenable through the lens of understanding feminism as a value that crystalizes in the social practises of women in modernity. The socialist equality of women is questioned by highlighting the tension between normativity and facticity through two main topics - motherhood and prostitution. The choice of these topics is logical not only because they are typical for the feminist studies, but also because the totalitarian laws are focussed on the mother and the prostitute, and treat them as special categories of women subject to various totalitarian policies. Besides these are exactly the themes with focus on women by which the dissident writer Georgi Markov depicts the socialist society in his famous book “Reporting in absentia” of 1978, in which he exposes the duality of the existence between the official and the unofficial in the totalitarian state. Such facticity, taken from a documentary book on the edge of memoirs and short stories, and supported by statistics, by biographies of famous women (the jurist Dimitrana Ivanova and the writer Fani Popova-Mutafova), memoirs from the labor camps (Cvetana Germanova), explodes the ideological and juridical construct of socialist equality of women.