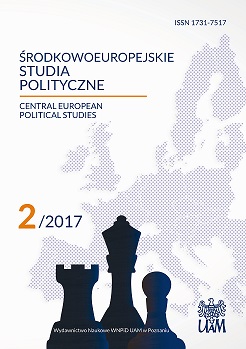 Summary/Abstract: Party manifestos are the only political documents which can be perceived as holistic visions of the social order formulated by political parties – the only political bodies eligible to implement them after winning elections. These are documents which place a given party in a concrete, historical and ideological context, therefore they should be seriously considered in academic discourse as descriptions of an envisioned and desired future of the nation, state and society. The paper aims to approach party manifestos as a specific kind of source data, present the most typical method of comparative analysis, and share the author’s own experiences from several research attempts which embraced a qualitative analysis of party manifestos from 2001–2011 (altogether 57 documents). The paper points at the peculiarities of Polish parties’ manifestos and attempts to explain their specific characteristics in comparison to other political documents, and discuss their advantages and weaknesses as a source data for the analysis of Polish political discourse and ideological stances of Polish parties.