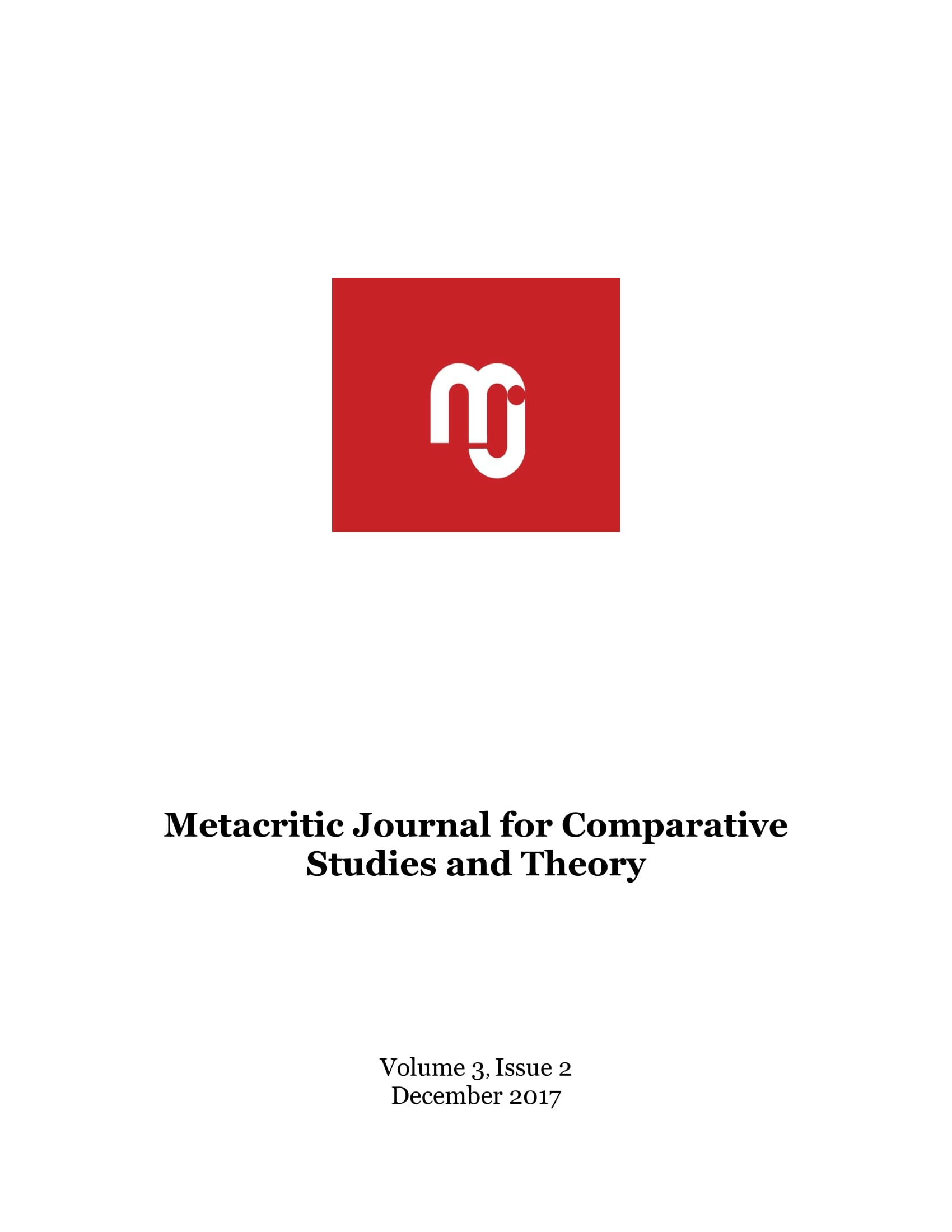 Summary/Abstract: This paper focuses on the current evolution of Norwegian literature, namely on the branch of Norwegian literary activity that falls within the theoretical frame of ‘immigrationist literature’ (innvandrerlitteratur). The paper is to be seen as a pledge against the implementation of cultural studies in the field of literary theory when dealing with such works that, through their number, are unrepresentative for a wider literary context. The argumentation relies on the fact that the phenomenon of innvandrerlittertur cannot be fully addressed from a cultural studies perspective, which often tends to produce reductionist claims and thus lead to ready-made conclusions that fail to reveal the inner workings of the literary phenomenon it aims to present. Moreover, such an approach tends to divert the interpreter’s attention from the actual literary works and funnel all interest in the direction of politics and extra-literary contexts.