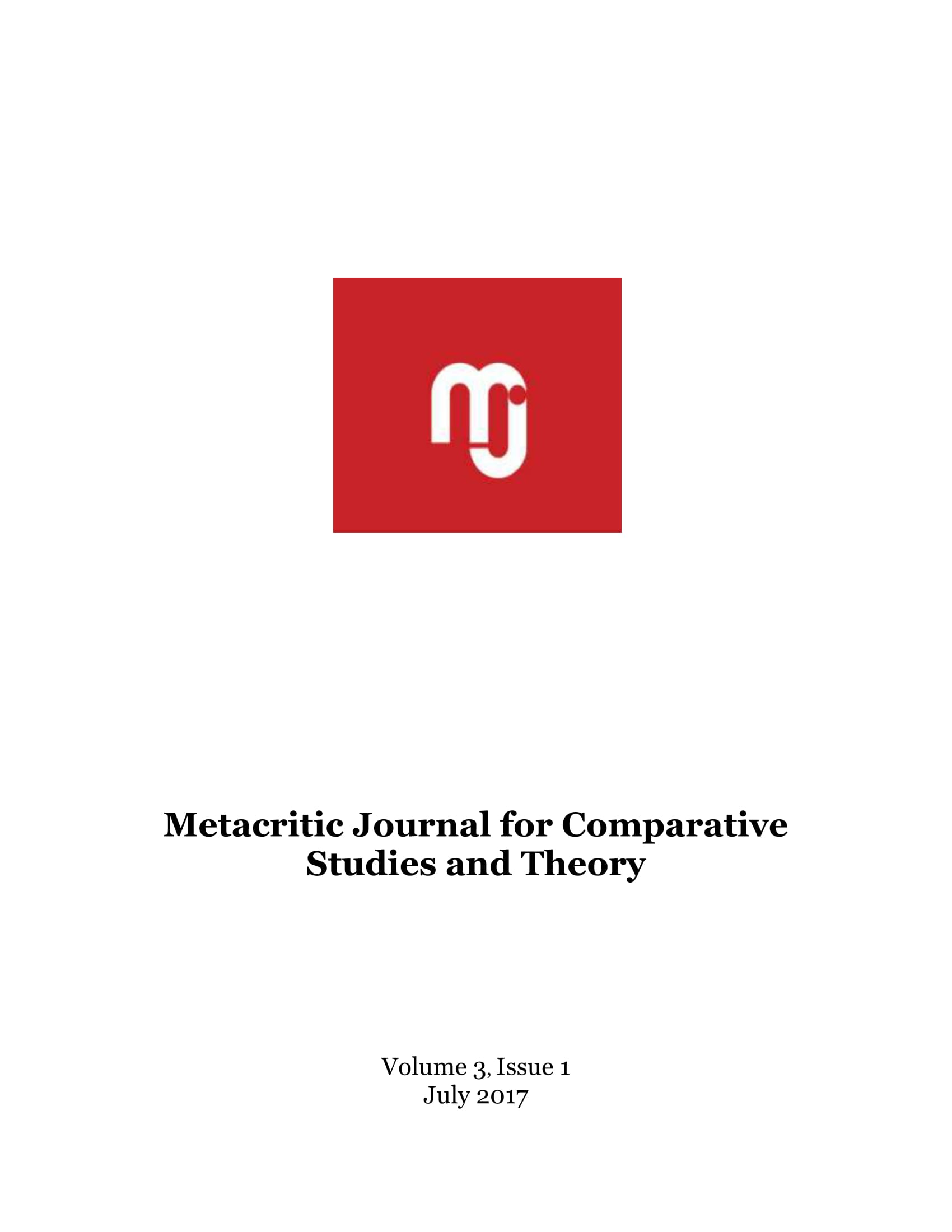 Summary/Abstract: This paper aims to shed light on the different aspects of transnationalism and transnational literature in regard to the German cultural space and the so-called (Im)Migrantenliteratur (immigrant literature and migrant literature, respectively). By this approach, the historical context of post-war Germany will prove itself to be of great relevance, especially in studying the sociological consequences brought about by the import of Turkish work force in Germany, the concept of difference and its modes of realisation, and the prevalence of cultural specific characteristics in works belonging to Turkish-born German authors (f.e. Feridun Zaimoğlu). Last, but not least, our study will include a series of considerations regarding translation and the problems and debates resulting from the effort of transferring the symbolic signs of one culture into another.