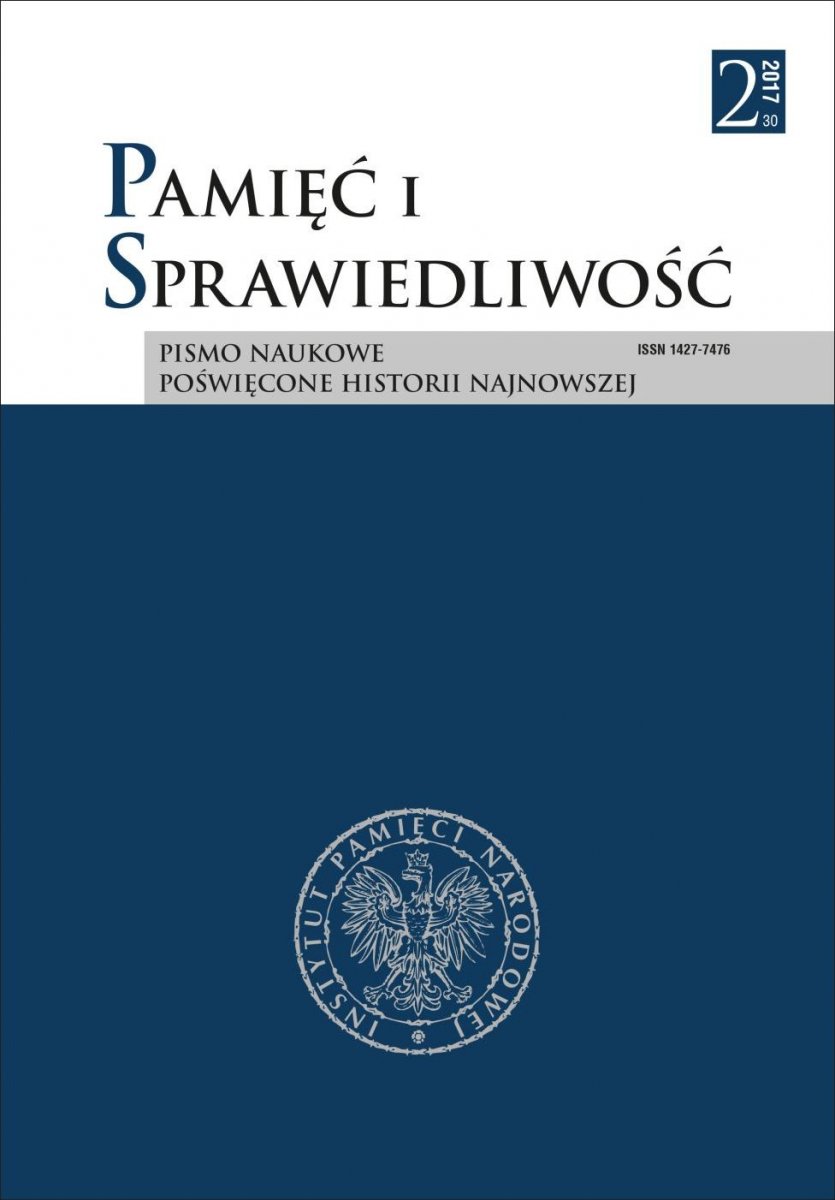 Summary/Abstract: The issue of women’s work in Polish government institutions in London during World War II has not been a subject of historical research. Additionally, we have not seen the publication of the memoirs written by these women. Current research allows us to state that among about a thousand employees of Polish ministries in London there were about 300 women. Most of them worked in the Ministry of Information and Documentation (116), the Ministry of Internal Affairs (63) and the Ministry of Foreign Affairs (60). On the other hand, the percentage of women was the highest in the Presidium of the Council of Ministers (41.38%), the Ministry of Information and Documentation (38.54%) and the Ministry of Foreign Affairs (28.98%). In the Ministry of Internal Affairs, women were employed in all organisational units, including the ones that carried out secret activities: Department of Social (National) Affairs or the Department of Continental Action. Apart from being secretaries and typists, women performed the very important tasks of radiotelegraph operators, cryptographers, couriers and emissaries during the war. It would be no exaggeration to state that they played a very important role in the tedious everyday functioning of Polish government institutions in London in that difficult time. Another important fact is that a significant portion of these women remain unknown. Their names and surnames are written down in documents, but we know virtually nothing more about their lives during the war. Let us hope that further research will allow us to fill these important gaps in our knowledge.