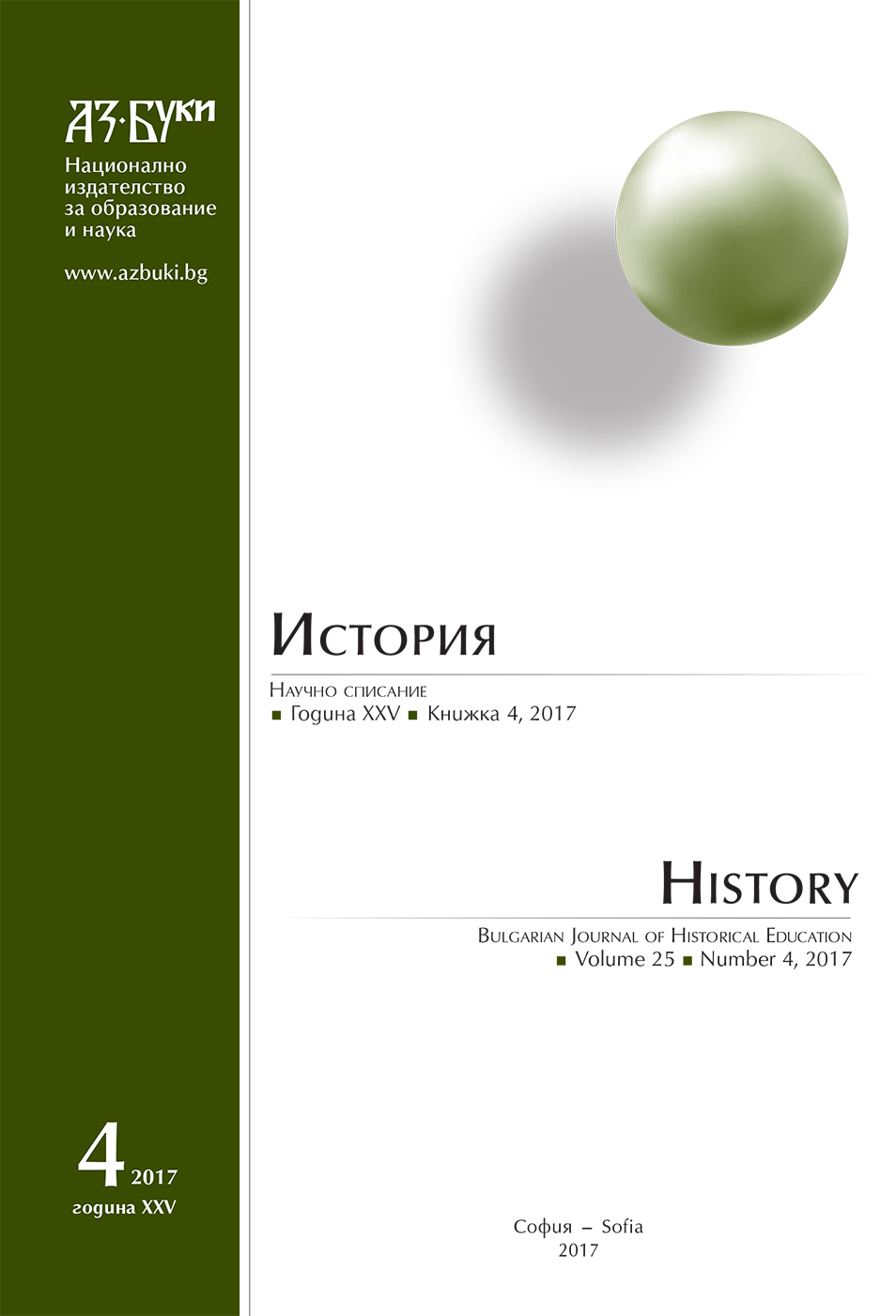 Summary/Abstract: The persecution of the Polish society by German occupiers is the cause of both individual and institutional support actions. As part of the actions of the Polish Underground State, such an action is carried out by the Government of the Republic of Poland in exile, and in particular the Department of Labor and Social Welfare. The aid action are aimed at both repressed and threatened by reprisals, citizens of the Polish state, regardless of their religion and nationality. Due to the particularly brutal behavior of the Germans, directed directly at the destruction of the entire Jewish people, the authorities of the Polish State, together with many public and political organizations, held an organized action to help the Jews from the end of 1942. To this end, the Polish Council to Aid Jews ("Jegota") was established. Within his modest possibilities, the Council was making efforts to save as many Jews as possible.