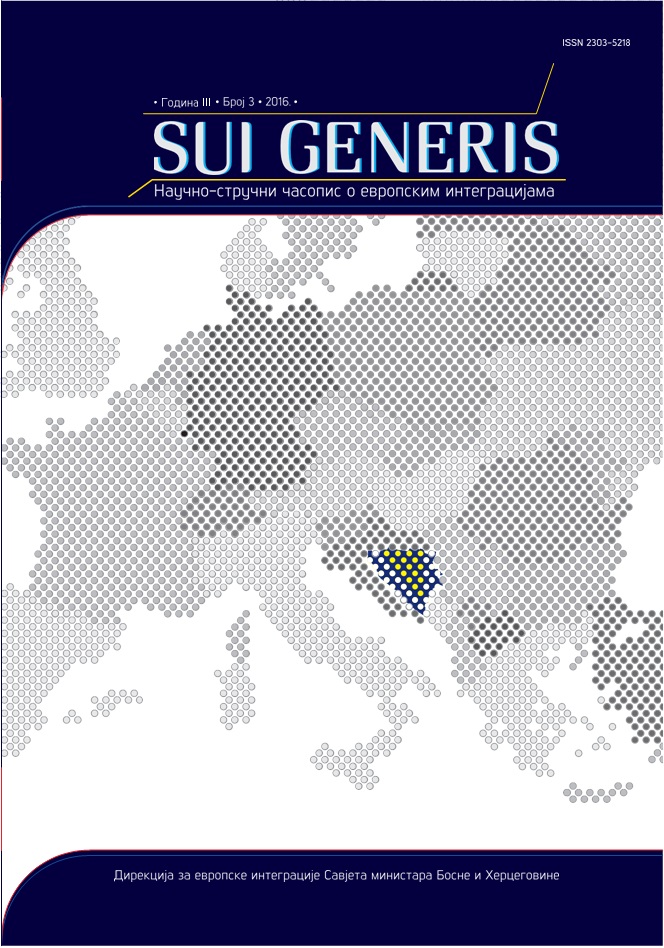 Summary/Abstract: The European banking is going through significant changes. Establishing the Banking Union is one of the ways to deal with the consequences of the financial crisis in the European Union. The first step in this process was to set up a Single Supervisory Mechanism (SSM). However, the Banking Union has been genuinely established by virtue of other two pillars- the Single Resolution Mechanism (SRM), and European Deposit Insurance System (EDIS). The so-called Single Rulebook,as a regulatory framework for banking in the Union, has also been created. This research provides a legal analysis of the Union legal acts upon which they were founded as the second and third pillar of the Banking Union. This research aims at carrying out transparent legal analysis of the organisation, structure and processes involving SSM, SRM and EDIS, thus creating a new level of integration of member states, respectively the Banking Union. Certain aspects of this research indicate the possible implications for BiH as well.