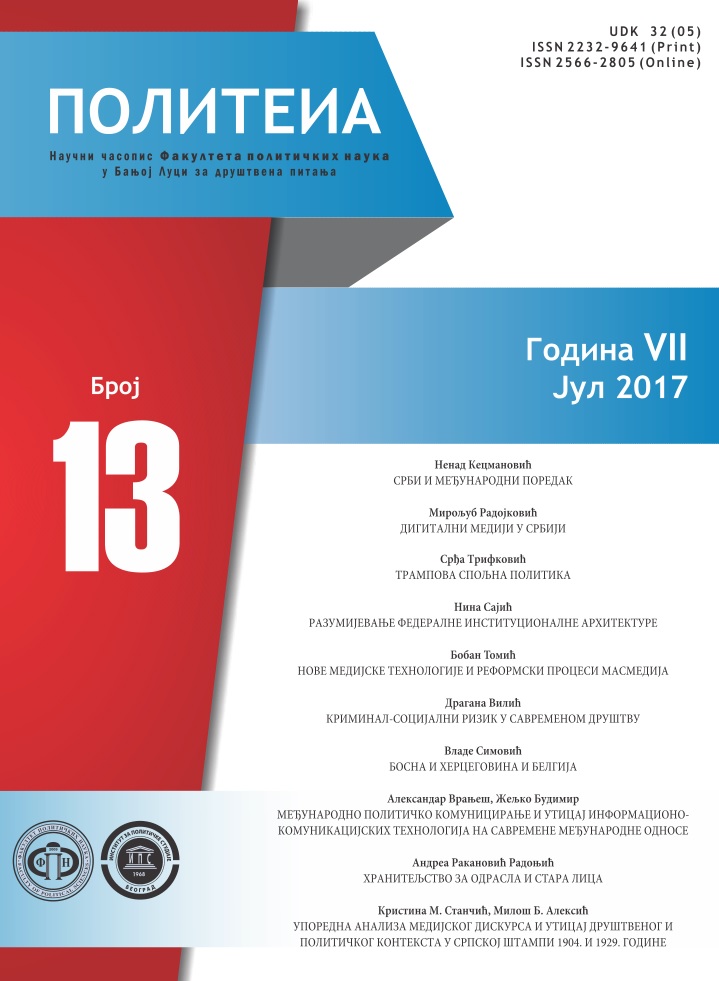 Summary/Abstract: Donald Trump, an outsider who won the Presidency against all odds and predictions, came to the White House apparently determined to chart a new strategic course in foreign affairs. His opponent, Hillary Clinton, was committed to a hegemonistic vision and to specific policies based on the decades-old globalist-liberal orthodoxy. As this paper points out, Trump's 'America First' approach in essence rejected the doctrine of America as a proposition nation, criticized its global engagement, questioned NATO's utility and core mission, advocated rapprochement with Russia, and condemned the regime-change focus of earlier administrations. It further emphasizes that Trump explicitly sought to reaffirm the raison d'état as the guiding principle of foreign policymaking. His biggest problem all along was that the American 'deep state' - key components of the national security apparat, the military-industrial complex, and the bipartisan political duopoly in Washington - rejected any realist criteria in their definition of 'interests' and 'threats.' They were intent on the maintenance of American global primacy, and they proved effective in imposing agenda contrary to Trump's stated positions on all key global issues. At the same time, as this paper documents, Trump himself has been stepping ever farther away from his campaign pledges. It would be incorrect to say that the permanent state has successfully subverted and undermined the chief executive. It would be more accurate, we conclude, to recognize that a mutinous president has tried, and failed, to alter the long-charted global course of the permanent state.