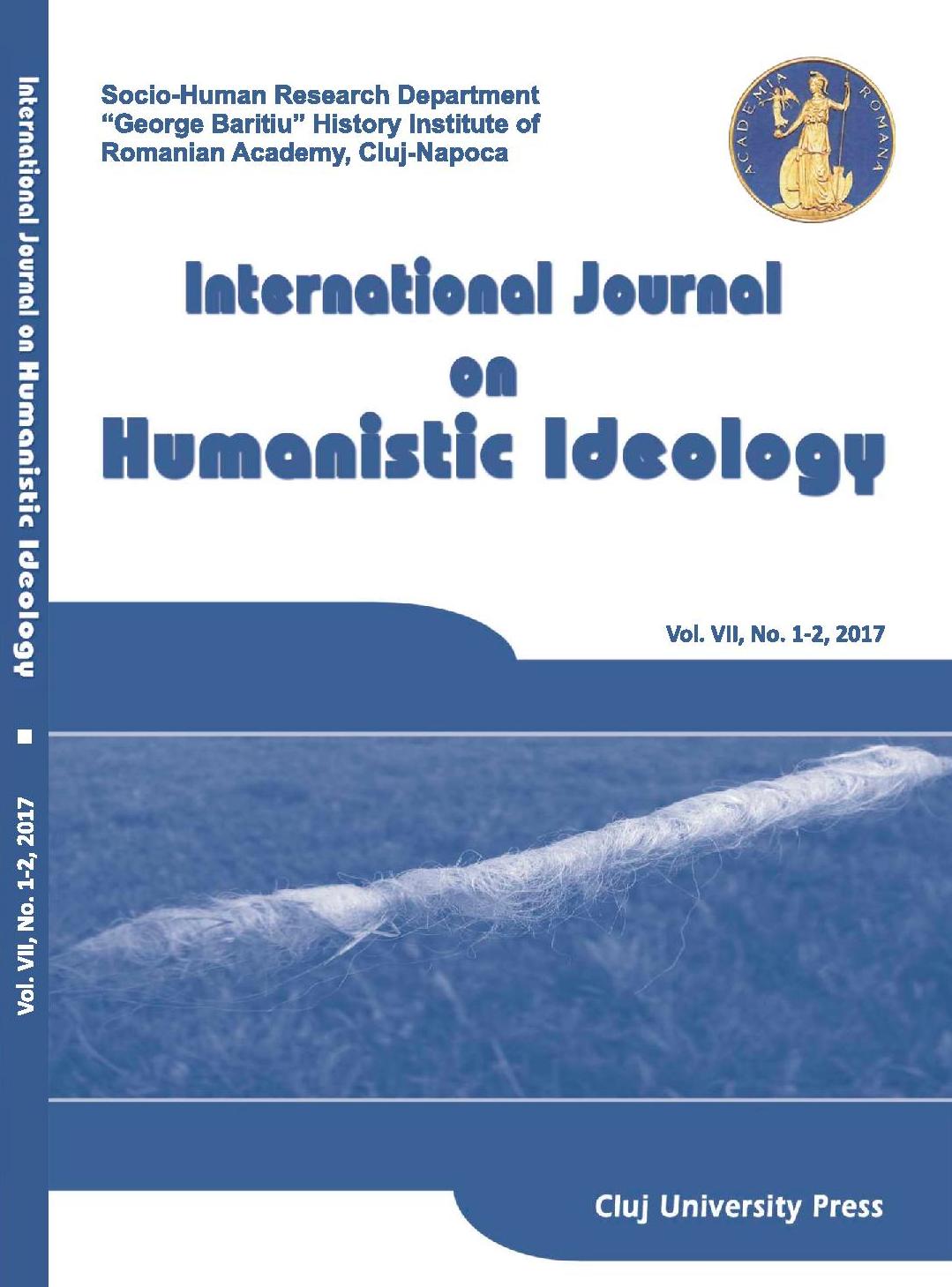 Fleisch der Ikone
The flesh of the icon

A phenomenological investigation of the gaze and corporality of the icon and how they relate to the theological concept of personhood.

Summary/Abstract: The paper examines Jean-Luc Marion’s stance on the problem of the icon in his work Dieu sans l’être and uncovers the patristic roots of some of his thoughts. He defines the icon primarily as an inversion of intentionality and speculates the existence of a secondary phenomenology based not on ones own but on the other’s ›gaze‹, grounded in the phenomenon of being watched. The idol is in contrast defined as the saturation of one’s own gaze through the uncovering of the visible as such. The main phenomenological focus of the icon is thus directed towards the eyes and the face of the person, which are the only entities capable of offering the aforementioned inversion. The eyes, as a ›visible-invisible‹ entity, offer the main crossing point of the visible and the invisible. Their unity is not to be understood in representative terms but as an essential identity as the one found in the Trinitarian doctrine of Athanasius of Alexandria. The visible of the icon is not simply an image – the initial sense of the word εἰκών – of the invisible, but is the invisible itself. Marion’s second point of focus is the concept of the face. Following the problems that arise from the overlapping of human and divine nature we than arrive with the help of the theological concept of the flesh to question the problem of the ›concrete‹ person. One of the main points in Marion’s analysis is the capacity of ›every face‹ to offer itself as an icon. The text thus offers a way to simultaneously problematize the essence of the icon and that of the person and reveals the impossibility, at least from a historical point of view, of their separation. The article thus supposes that Marion does not undertake a strict phenome-nological analysis of the subject and tries to reveal the theological background on which Marion develops his thoughts.