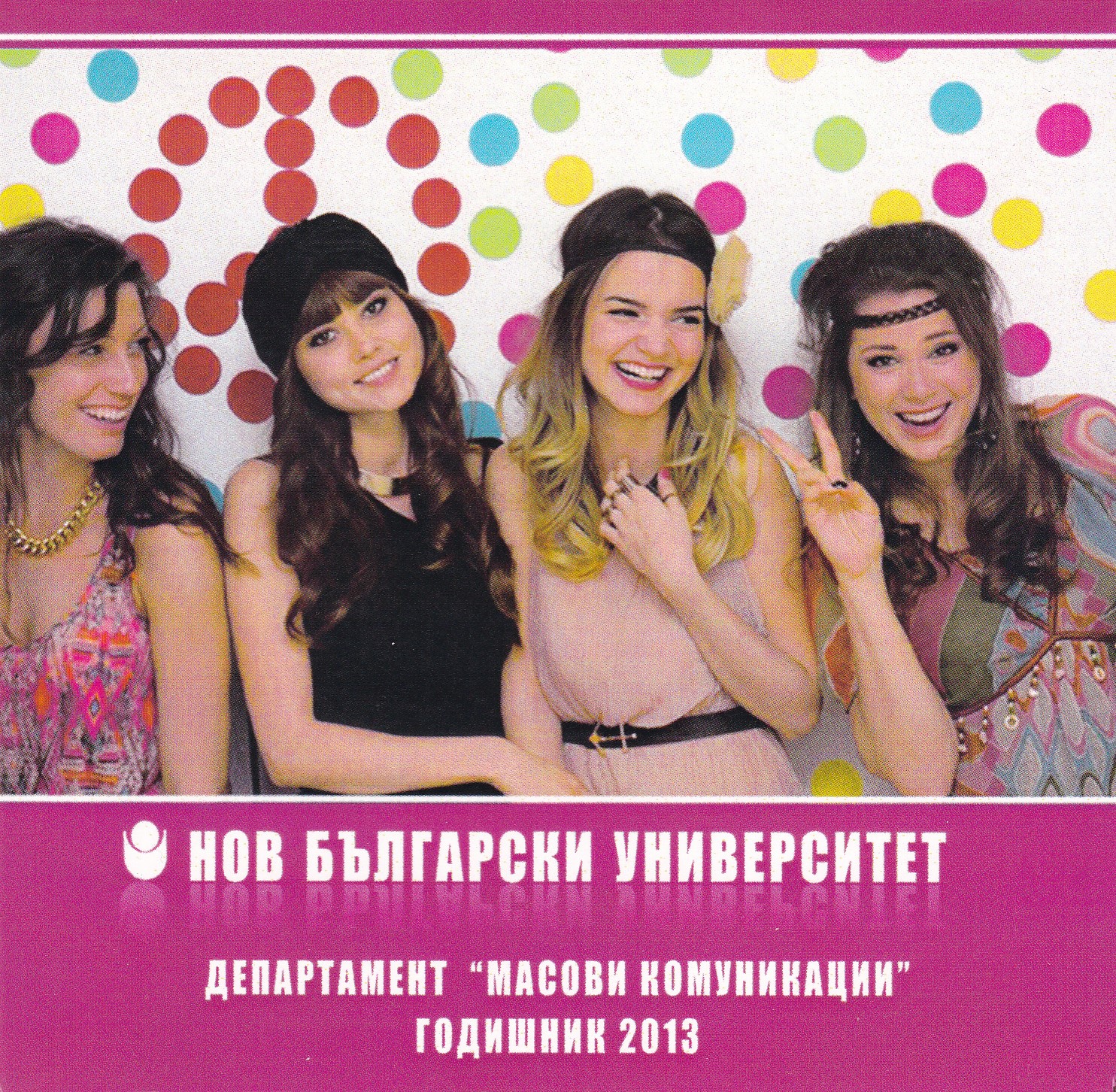 Summary/Abstract: Recent study analyzes fundamental theories, models, principles, goals and definitions of propaganda. System of propaganda, hidden and visible forms of propaganda, popular techniques and well-known authors, defining the meaning and essence of propaganda are also studied. Terms such as persuasion, information, communications, public diplomacy, special operations, information war, agitation, war on ideas that are widely used to indicate propaganda activity are also part of the current analysis. Propaganda is an interdisciplinary field and is studied from the point of view of history, journalism, communication theory, political science, sociology and psychology. Propaganda will continue to play a significant role in modern societies as one of the most advanced communication systems, although the terms and concepts of propaganda already used are of a different order and sound current. This study also seeks the relationship between media, communications and propaganda, which are interconnected and jointly build a free-conflict framework for perceiving the world.