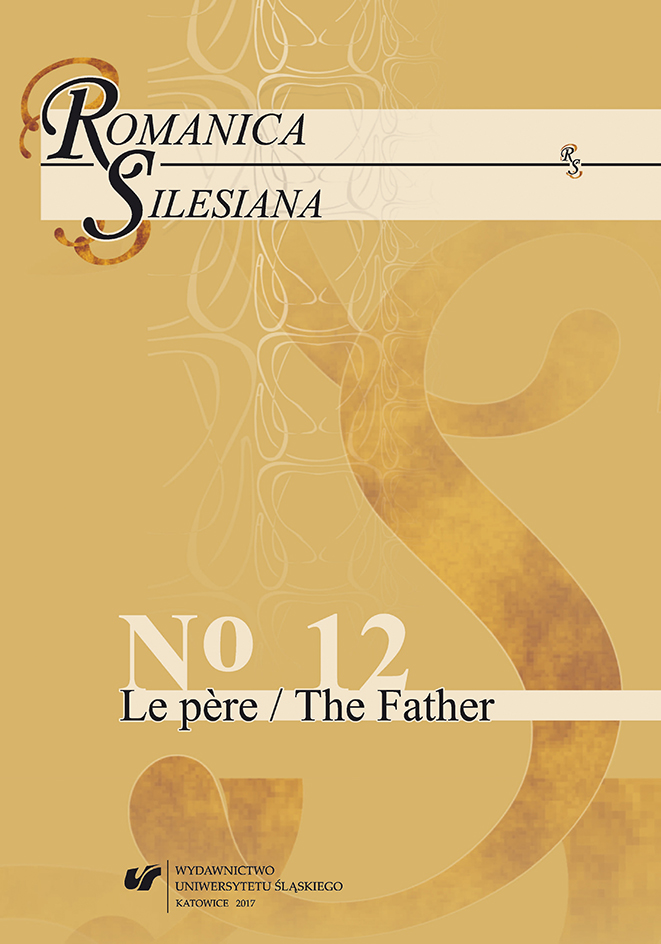 Summary/Abstract: The aim of this article is to study the underpinnings of the matrixial theory introduced by Bracha L. Ettinger, and her installation in the Freud Museum – to be more precise, Freud’s study room – so as to examine their paradoxical status in Freudian‑Lacanianspace(s). As I attempt to show, both parts of Ettinger’s activity are not against the Law of the Father, but rather they constantly dis‑obey his rules; Ettinger tirelessly endeavours to include the Mother alongside the paternal order. We thus observe not so much the rejection of Freud’s and Lacan’s paradigms as the movement on their boundaries and their subsequent transgression – and this may be seen as the greatest promise Ettinger provides us with.