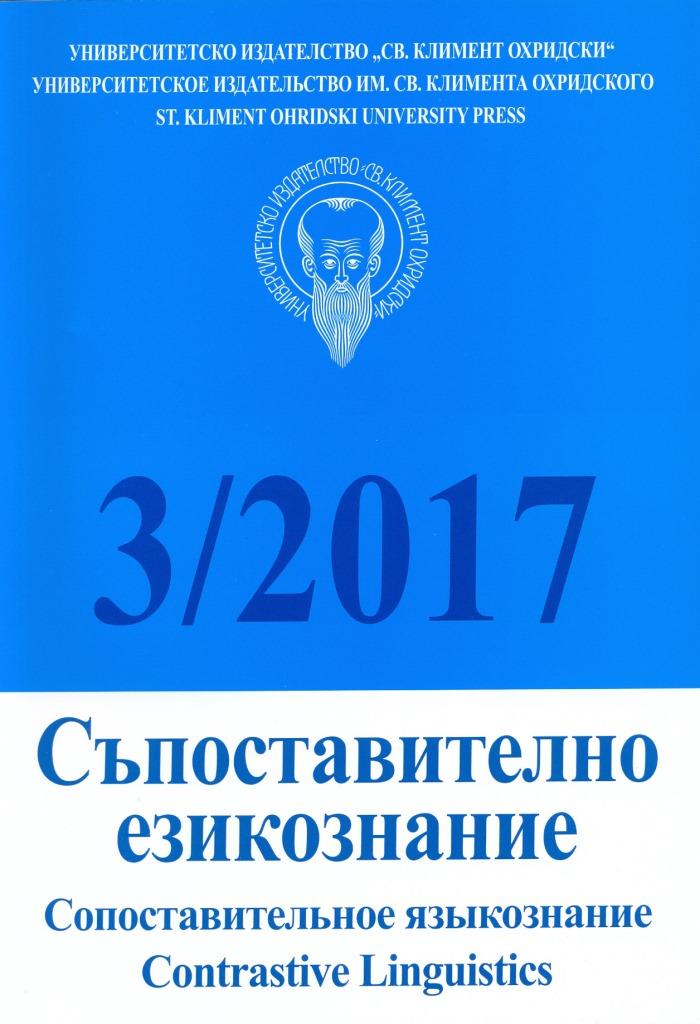 Summary/Abstract: The article studies the quantity and variety of adverbial intensifiers modifying adjectives used for the sake of enhancing the attitudinal and evaluative positions of the writer in Letters to the Editor, sent by readers, and published in British and Bulgarian newspapers. The results of the study show differences between the ways intensification is used in the British and the Bulgarian print mass media. On the one hand, the use of intensifiers is more frequent in the Bulgarian print media, considering both their quantity and variety in texts. On the other, British tabloids rely on intensifiers with reinforcing character, while the Bulgarian yellow press prefers ‘attacking’ the reader with a number of different qualifiers. Examples are presented to prove the abovementioned statements.