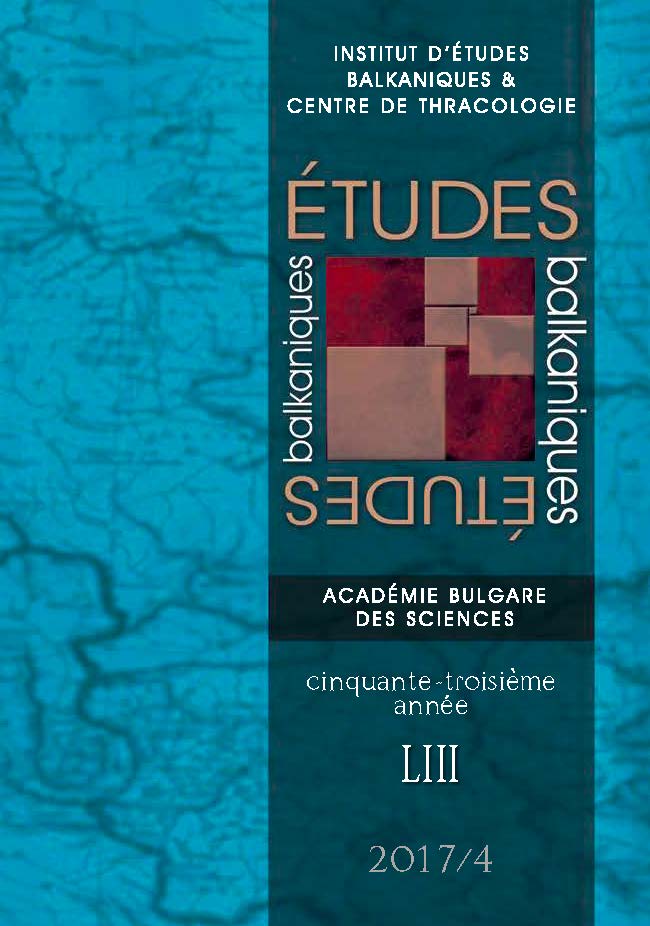 Summary/Abstract: This article proposes an analysis of Romanian dissent from its springing moments in 1977 to the end of the Communist regime in 1989. The study follows the context in which dissent emerged and developed, such as the changes in the economic and political situation that drove Romania into a deep economic crisis and revealed the Stalinist nature of Ceauşescu’s regime. Furthermore, it investigates upon the sources of inspiration of Romanian dissent such as Charter 77 or, later in the 1980s, Soviet perestroika. The core of the article tackles the main forms of Romanian dissent from its founding moments to 1989.