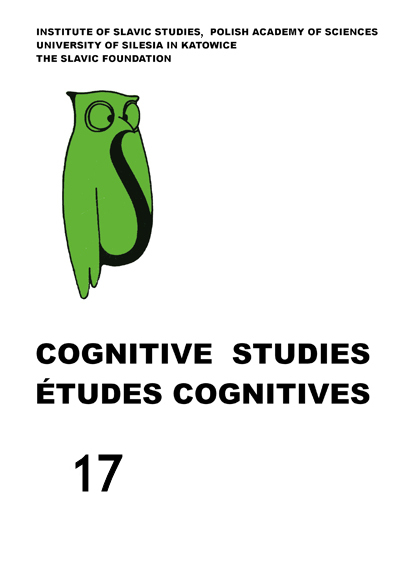 Summary/Abstract: This paper proposes a new classification algorithm for the partitioning of a conceptual space. All the algorithms which have been used until now have mostly been based on the theory of Voronoi diagrams. This paper proposes an approach based on potential theory, with the criteria for measuring similarities between objects in the conceptual space being based on the Newtonian potential function. The notion of a fuzzy prototype, which generalizes the previous definition of a prototype, is introduced. Furthermore, the necessary conditions that a natural concept must meet are discussed. Instead of convexity, as proposed by Gärdenfors, the notion of geodesically convex sets is used. Thus, if a concept corresponds to a set which is geodesically convex, it is a natural concept. This definition applies, for example, if the conceptual space is an Euclidean space. As a by-product of the construction of the algorithm, an extension of the conceptual space to d-dimensional Riemannian manifolds is obtained.