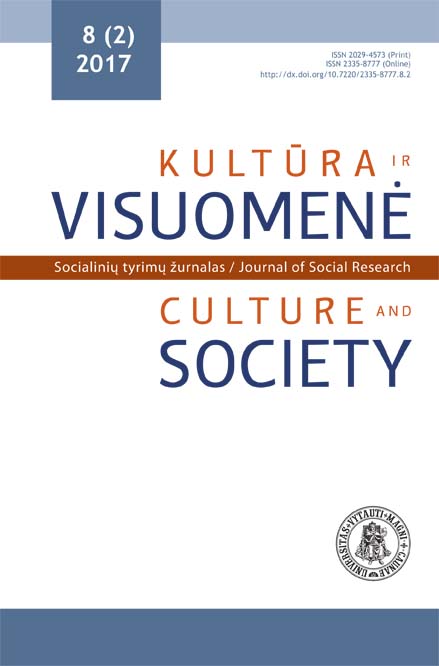 Summary/Abstract: Meditation, one of the most ancient forms of religious practice, appears to be undergoing a late modern revival. One of the key expressions of this contemplative turn has emerged in the current popularity of mindfulness - a form of meditation originally derived from the Buddhist Theravada tradition. Following the groundwork laid by the global expansion of yoga, meditation is thus widely considered to represent the latest ripple in the easternisation of the West. This article seeks to offer a renewed examination of this subject by presenting the first qualitative study of mindfulness in Poland. Drawing on interviews with leading practitioners in the Polish public landscape, we present evidence showing that mindfulness denotes a much more spiritual form of practice than typically assumed. These findings call us to offer a fresh look into the increasingly complex ways in which our existing categories of religion, spirituality, and now the secular are currently being played out in relatively overlooked parts of the European continent.