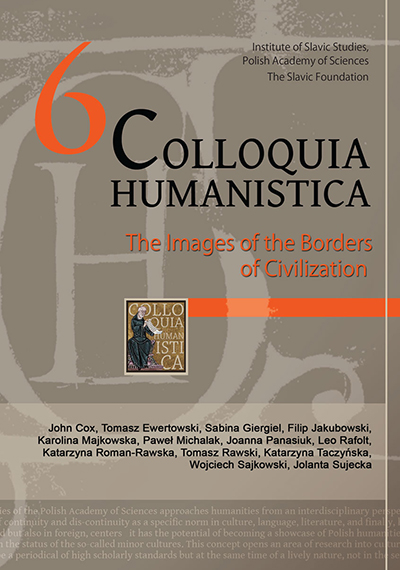 Summary/Abstract: In the Orthodox church in Tataurovo (Татаỳрово), a settlement in Eastern Siberia, consecrated in 2013, there is a noncanonical old icon with features of eastern and western painting.