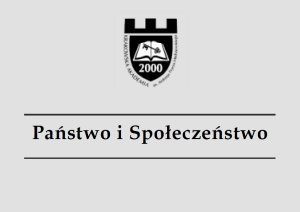 Summary/Abstract: Aim. The aim of the study was to analyze the impact of the disease (breast cancer) and treatment on sexuality patients after mastectomy as part of the project „Sexuality women after mastectomy,” N N404 165640. Materials and methods. Examined were 120 women, firstly 18 months and then again 5 years after radical mastectomy. To investigate their sexual satisfaction and quality of life,self-prepared surveys and standardized questionnaires such as HADS, SQoL-F, QLQBR23 and QLQ-C30 were used. Results. On the basis of these studies it has been shown that breast cancer affects the sexuality and the quality of life of women both 18 months and five years after radical mastectomy. The sexuality of women 18 months after the surgery has been defined as less severe than that in the case of women five years after the surgery. Both groups of women agreed that the most important aspect to them is the emotional contact. A similar level of perceived anxiety and depression have been found among the respondents.