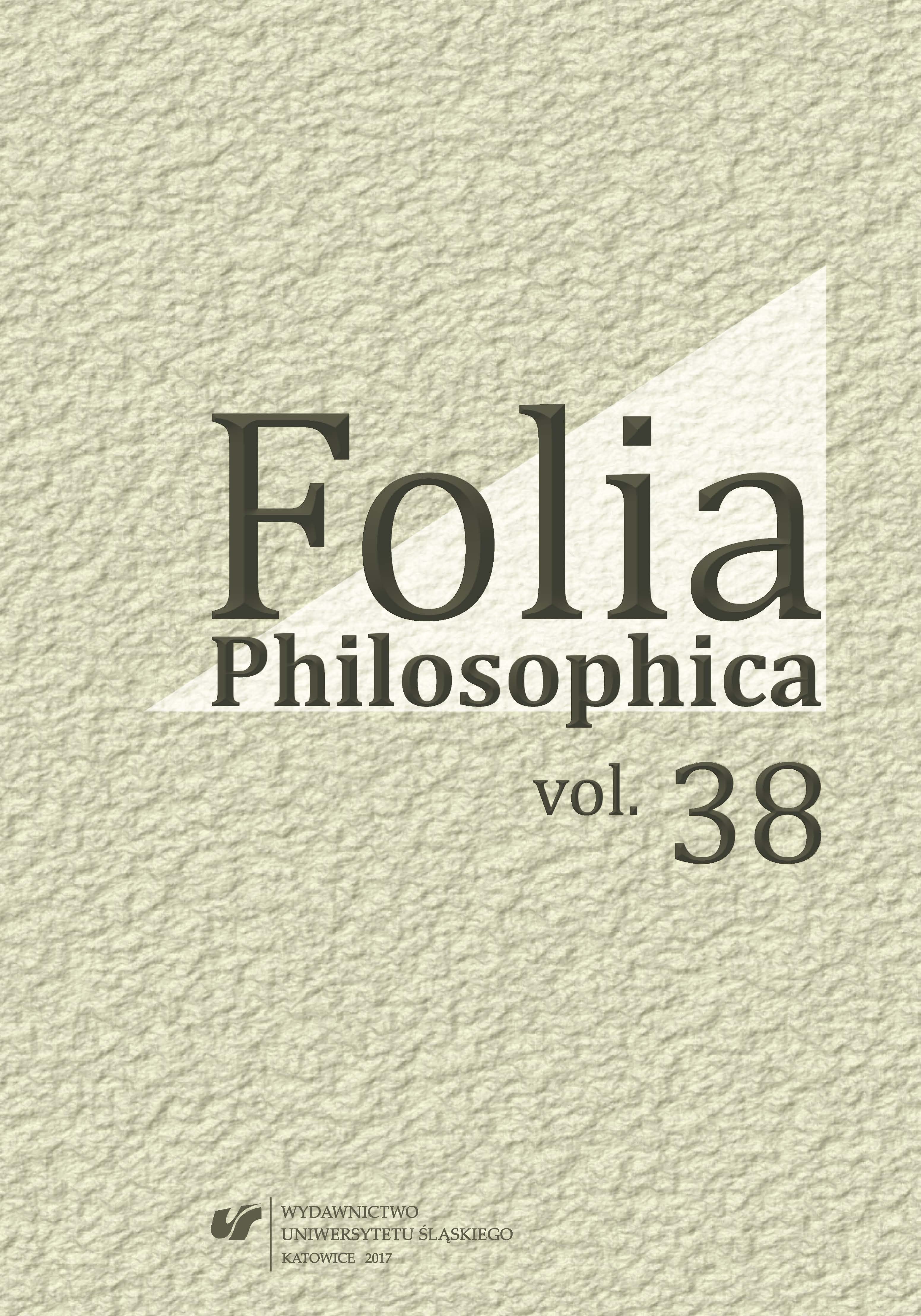 Summary/Abstract: In my article I intend to analyze L. Kołakowski’s departure from Marxism. I will conduct my reflections in the context of his relationship with Adam Schaff. It is precisely this that A. Schaff was the promoter of the dissertation of Master and Candidate (PhD) Leszek Kołakowski.Both these philosophers in the sixties of the twentieth century revisited their views on Marxism by entering into a current called revisionism. Leszek Kołakowski, however, criticized Marxism and became his leading critic, while Adam Schaff attempted to reform it by enriching the existing ideology of man’s philosophy. The views of both philosophers differed from the official version of Marxism. While Kolakowski had completely escaped from Marxism, Schaff tried to defend him. Schaff did not particularly approve the assessment of Marxism embodied in Mainstream Marxism of Kołakowski. It is not by chance, therefore, that both philosophers can be regarded as the most outstanding representatives of Marxism before 1968 in Poland.Their views were not always contradictory, but they were often similar because Schaff approached Kolakowski talking about ecumenical Marxism — and therefore their antagonism was primarily personal and less philosophical.