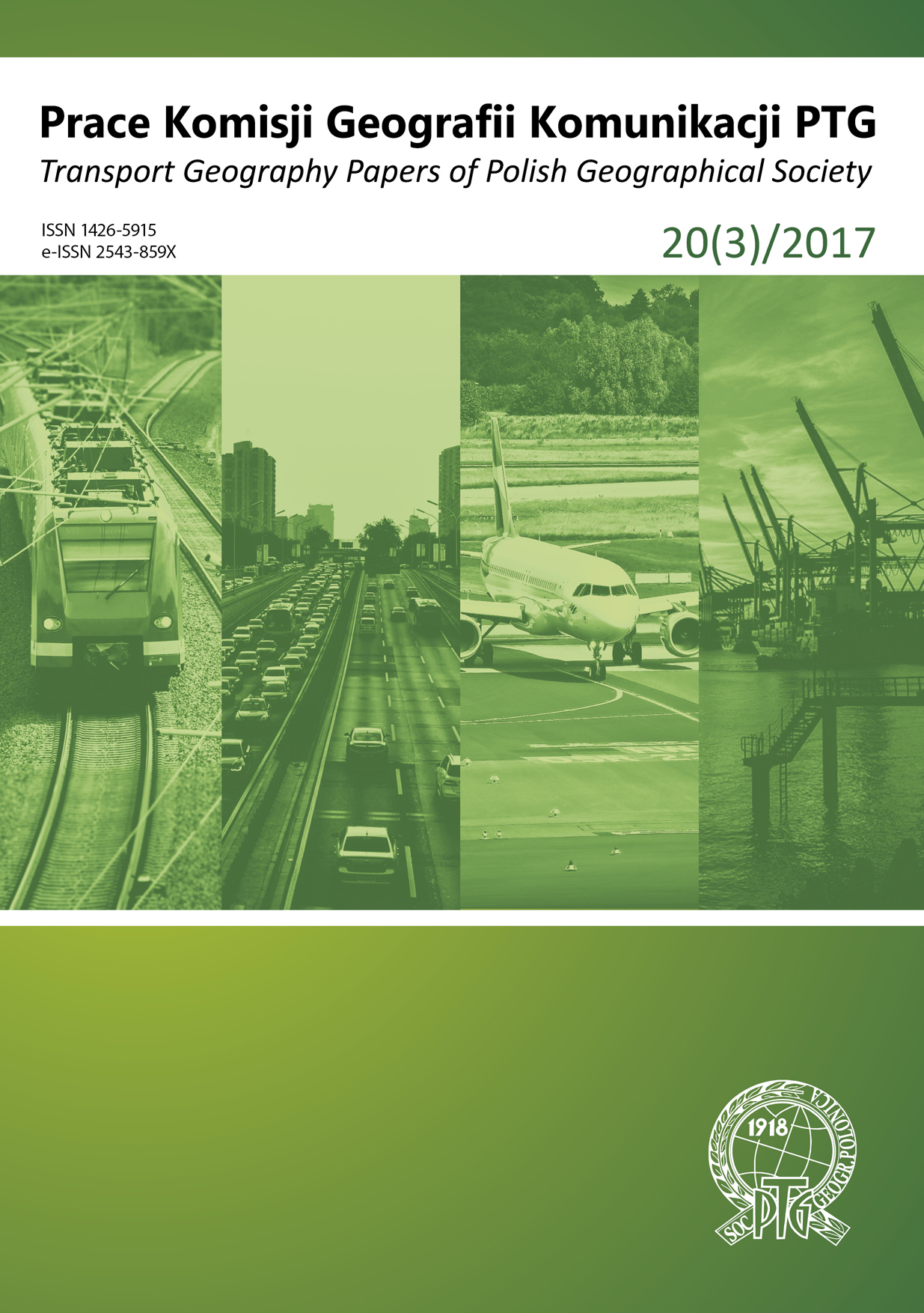 Summary/Abstract: This article discusses the modernization of Poland’s rail network in 2004-2016. The length of the railway network in the country is decreasing. There is a process of liquidation of lines and suspension of rail transport. Main railway lines are modernized in the country. Modernization consists of replacement of tracks, reconstruction of electrical traction and introduction of modern traffic control and signaling systems (ECTS). Reconstruction of railways of transit importance is included in the European rail system for passenger traffic (AGC) and goods (AGTC). Railway modernization projects are financed by European and national funds. The main sources of funding for transport investments are European funds such as Connecting Europe Facility (CEF), Operational Program Infrastructure and Environment (POIiŚ), Operational Program Eastern Poland (PO PW) and Regional Operational Programs (RPO).