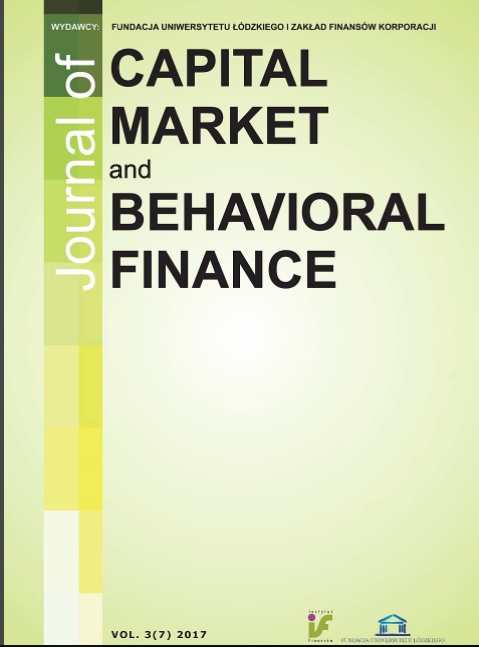 Summary/Abstract: In the following work an attempt was made to evaluate whether information on relationships between currencies influences prognoses for the future and diversifying the investment portfolio. This analysis was based on researching four exchange rate: Polish zloty, US dollar, euro and bitcoin. The work also includes an attempt to describe the cryptocurrency bitcoin with an emphasis on differences between the traditional currencies and bitcoin and their behavior within the economy