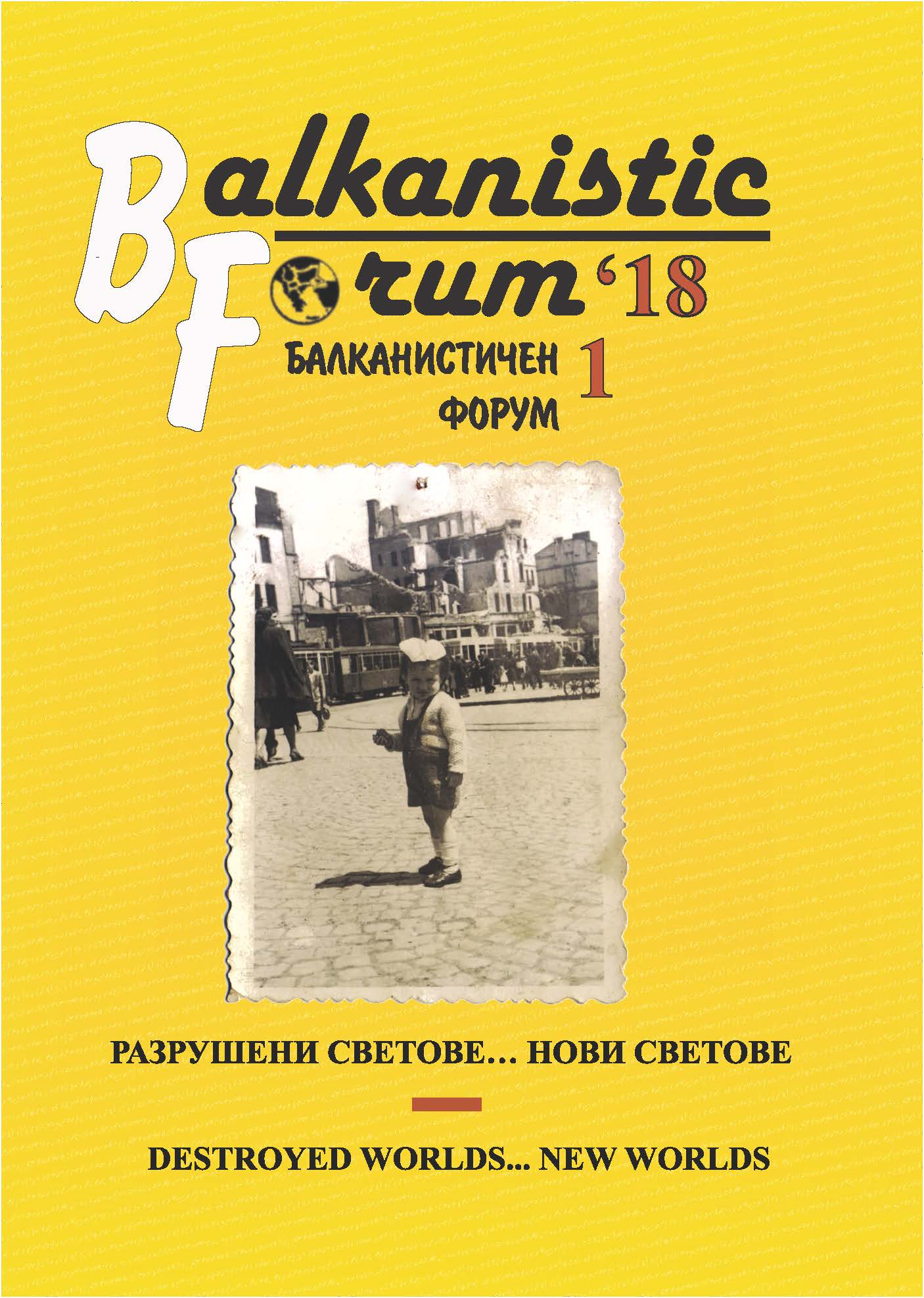 Summary/Abstract: The aim of the paper is to present some popular strategies in media, where the effect is achieved through the use of images which are symbols of the past. Nostalgia is an actual and widespread manipulative device which is used not only in Bulgarian media texts. However, we look into its functioning in Bulgarian public sphere. That is why we investigate this phenomenon from the point of view of cognitive and cultural linguistics. The excerpted texts, which contain such symbols and concepts, are from advertisements and political campaign videos from the past five years.The images in the investigated texts are usually indefinite, generalized and vague; they are characterized by some specific distinctive features, indicating their belonging to the past. The reference of time is chronologically unclear, but the past represents some positive features - tradition, quality, taste, warmth. For this reason the products, presented by such a strategy, are more often traditional for our culture – lyutenitsa, banitsa, yoghurt, etc.We analyze in details the linguistic and the visual presentation of the images as well as their functioning as a marketing strategy. The success of such a strategy is a result of the existing nostalgic inclinations in society, which are additionally intensified by emotional and touching images and messages.