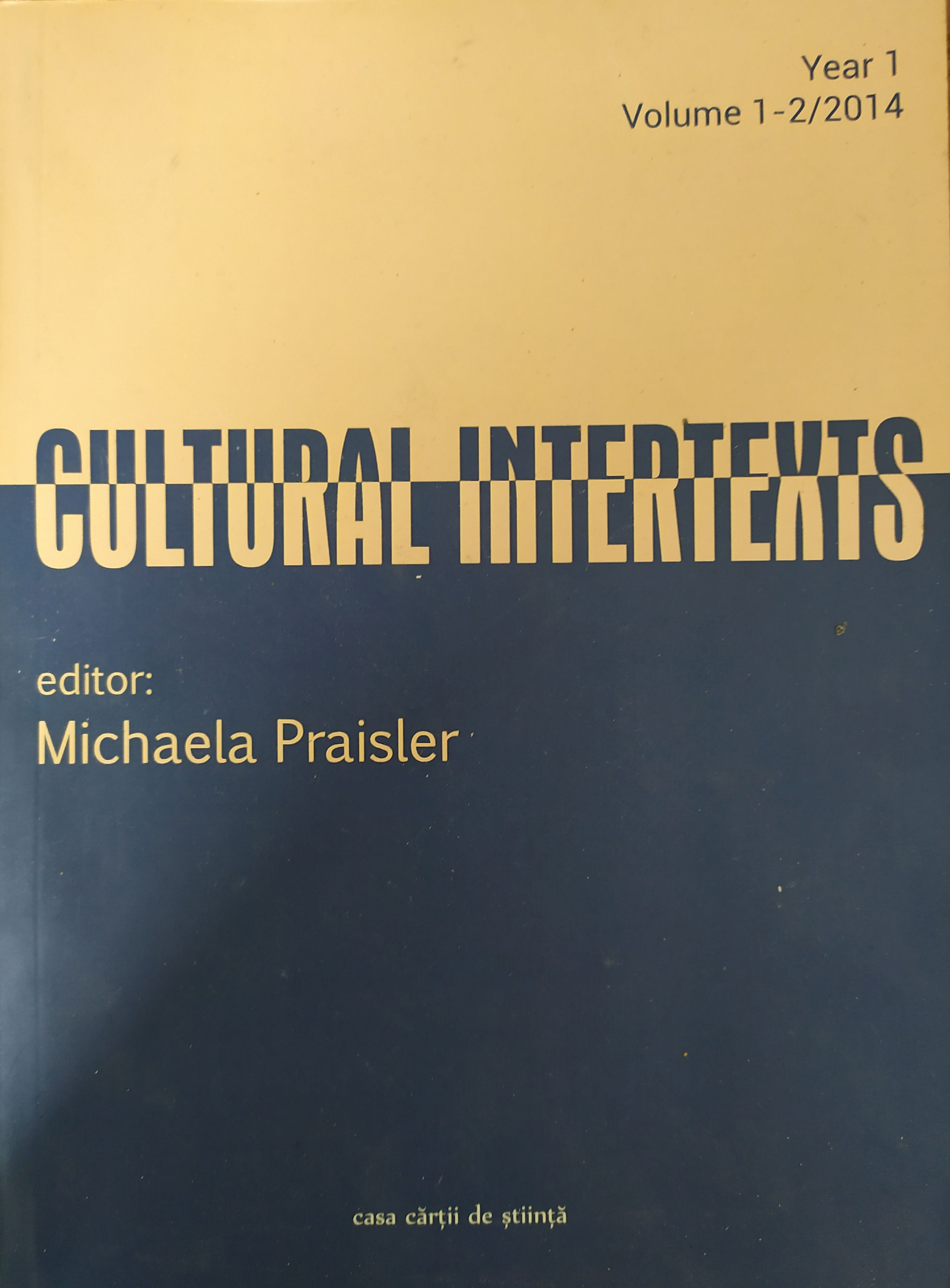 Summary/Abstract: John Fowles’s love of nature is illustrated by the great variety of landscapes and flowers present everywhere throughout his fiction. His interest goes well beyond that of a mere admirer of flowers as it is proved by his knowledge of their names and species and by his great ability to describe and use them as symbols, as carriers of meaning. In all his six novels, Fowles makes extensive references to flowers and their symbolism and The French Lieutenant’s Woman is no exception in this sense. The present article aims to prove that the language of flowers as a form of symbolic communication was very much used in the Victorian era, which Fowles reconstructs minutely. At the same time, the close analysis of the text will reveal that the novelist uses flowers as a symbolic code of communication with his readers so as to disclose the hidden nature of his characters. The focus is placed on decoding the language of flowers, as there is no systematic approach to it in the critical writings on Fowles’s fiction.