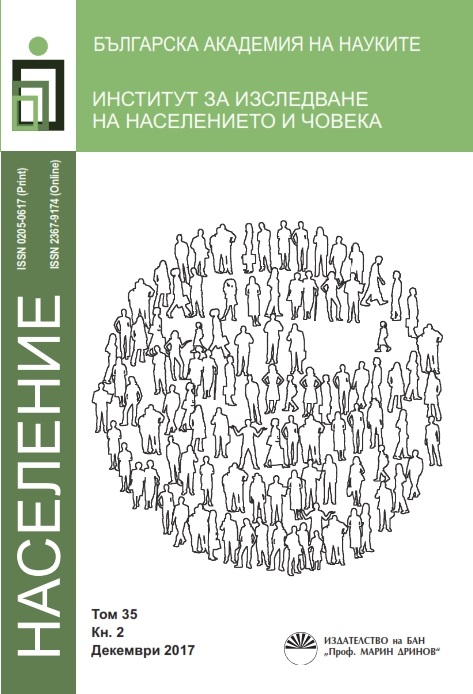 Summary/Abstract: The article outlines the significance of the Greek periodicals as a source of demographic history of the Bulgarian lands during the National Revival. This significance is clarified by reviewing and analysing the documents on the migrations of the population that inhabited the studied region during the National Revival published in the pages of the Greek newspaper Ανατολικός Αστήρ [Anatolikos Astir], which was issued in Istanbul from 1861 to 1877. This newspaper is among the most long-standing periodicals that were issued in the Ottoman Empire’s capital city in the 19th century, and was largely popular across the Bulgarian lands under Ottoman rule.