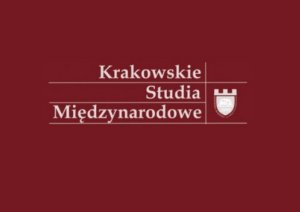 Summary/Abstract: The 20th anniversary of the World Trade Organization (WTO) activity celebrated in 2015 has provoked to the analysis and summary of effects of its activity within this period, especially as far as the consequences of the world economic crisis 2008+ are concerned. It is also important in the context of the WTO’s role as the main negotiation forum in the world trade. We may come across opinions that the WTO does not live up to the expectations of the international community, and that the effectively carried out process of trade liberalization has not been a match to the current situation in the world market. Beyond a shadow of a doubt, the last decade has not been the most successful period for the WTO and its position is currently much weaker than at the end of the last century. Still, it seems that a gradual creation of an open system of the global trade, based on common rules, having over 160 countries as its members, is a great achievement.