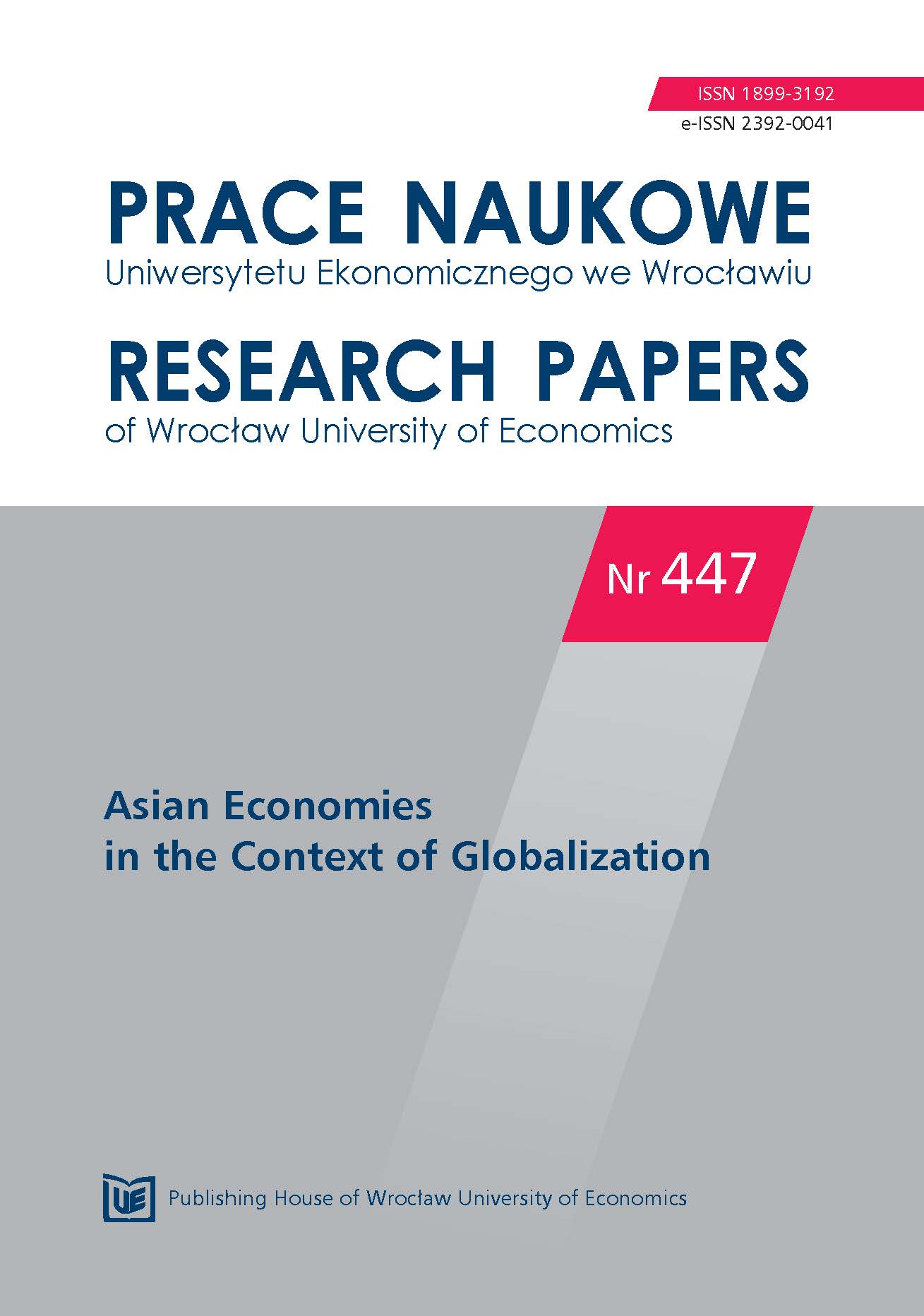 Summary/Abstract: The proliferation of RTAs in Asia is a response to trade regionalism in other parts of the world as well as an answer to the slow progress in Doha negotiations, within the World Trade Organization (WTO), which clearly cannot keep up with the changes ongoing in the world economy. Since the turn of the century, trade regionalism has been the most frequently adopted form of regulating economic cooperation. It manifests itself particularly in forming new RTAs, of which mega-regional trade agreements (MRTAs) are of great importance to the world economy as they may change the future structure of the world trade system. The emergence of so many FTAs caused, however, the “noodle bowl” effect. Eliminating the problems ensuing from the confusion, e.g. by the RCEP initiative, is a complex task and yet a vital one but the creation of that MRTA is not effortless for the parties. Nevertheless, the creation of RCEP may serve as a tool to put in order the net of intertwining agreements, especially in that region.