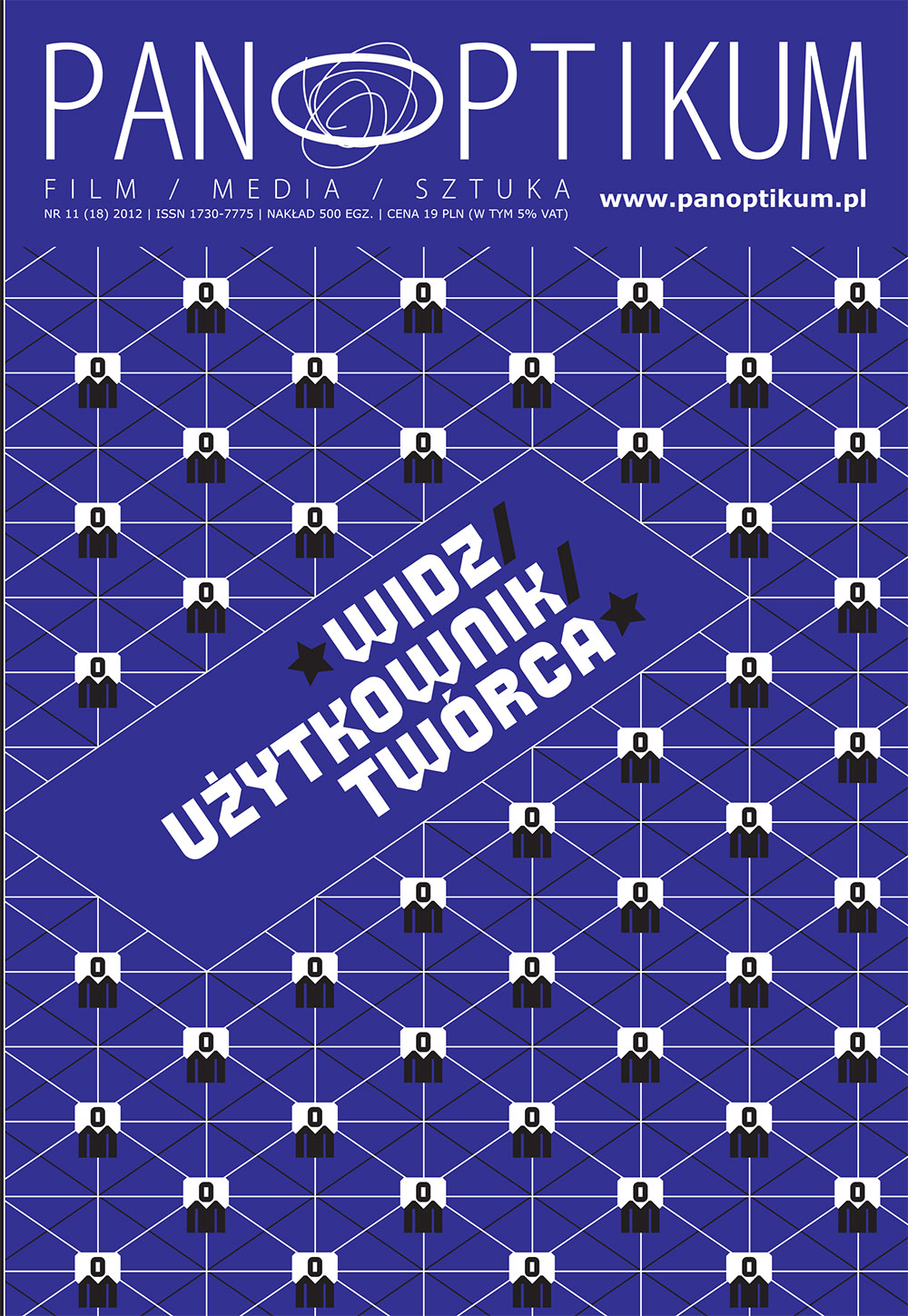 Summary/Abstract: Where would Roland Barthes go nowadays after leaving cinema? Most probably not into the street covered with darkness, but rather into the nearest boutique or one of the many gastronomical points in the shopping mall. The question above is not, however, only an intellectual charade that is based on the famous essay of an extraordinary researcher. In the potential response there is a possibility of an important statement about the changes in the moviegoers’ customs and the role of the cinema as an institution for the modern culture. In Barthes’ original work movie theatre is not only a physical space described by the screen’s size, number of chairs or the type of film projector. Movie theatre becomes here almost transcendental experience – some kind of hypnosis with the movie theatre as a temple of the Tenth Muse. By making the leap to modern times we can see the dramatically different status of the movie theatre and its meaning to the smartphone/tablet-user generation. In the much competitive environment of the new media technologies the whole “mystic” feeling of the movie show, as it was described by Barthes himself, fades and is being replaced with a new type of experience. Nonetheless, multiplexes – these fallen churches of film’s mass consumption – are realizing as well the “bait” strategy (following the Barthes’ term) and seduce its theoretical customers just like the older “film palaces”. In my essay I concentrate on the analysis of moviegoer’s customs and explain the role of a modern shopping mall’s multiplexes in the process of creating a movie culture that is far away from the diagnosis proclaiming the death of the cinema as an important environment of a film experience.