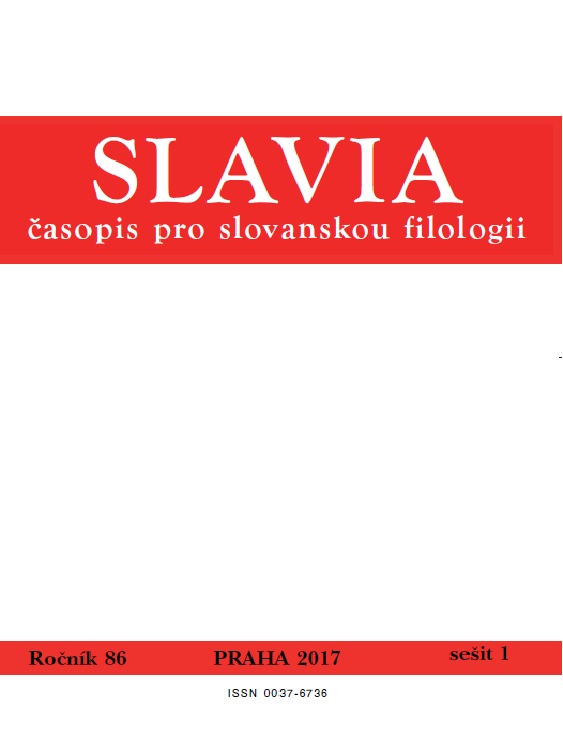 Summary/Abstract: The purpose of this article is an analysis of Emiliyan Stanevʼs historical and philosophical no vels – primarily Legend of Sibin, the Prince of Preslav and Tihik and Naziriy, which contain obvious allusions to social maladies of the communist regime. Although Stanev was very close to the communist leader Todor Zhivkov in the 1960s and 1970s, just these two novels could be interpreted as an allegory and criticism of egalitarianism, cultural “gleichschaltung” and enforced public insurmountable self-criticism. Emiliyan Stanev chooses the phenomenon of medieval Bogomilism as a previous historic stage of classless society, and shows its inner social problems. The storylines of both historical novels indicate symptomatic allusions to the contemporary communist society in The Peopleʼs Republic of Bulgaria.