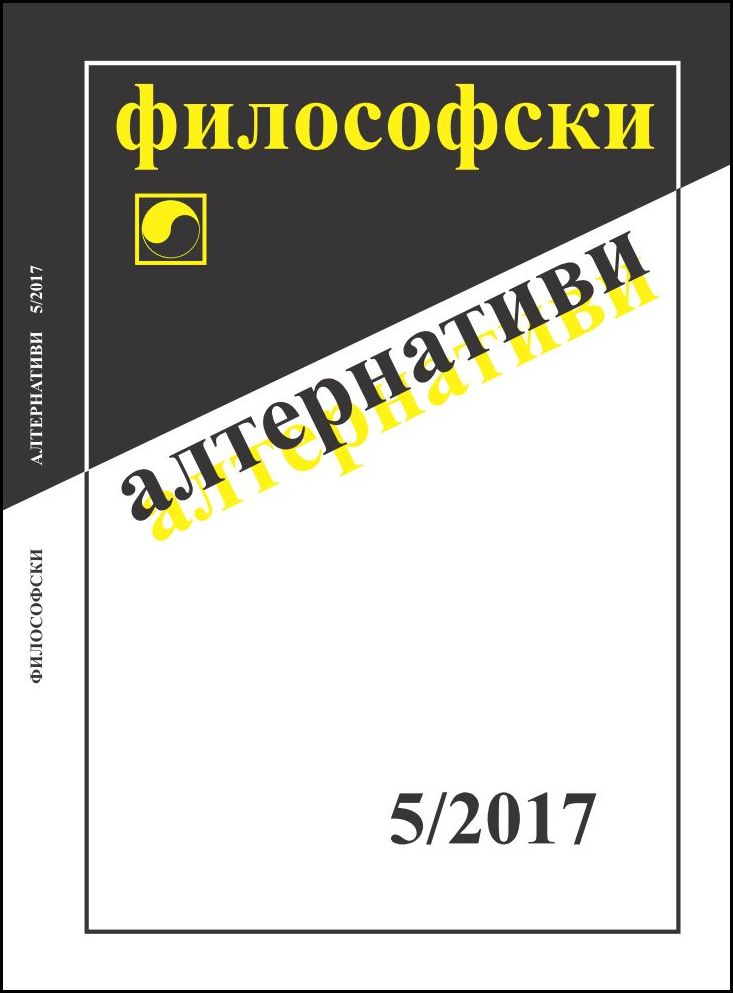 Summary/Abstract: The article is focused on the mystifications and manipulations spread by fake news in the social networks during the 2016 presidential election campaign in the USA. The main hypothesis concerns the influence these might have had on the outcome of the vote in favor of Donald Trump. The author also considers the background history of the distortion of truth for purposes of political benefits in the context of the technological development of media. The methods used in the argumentation of the article include discourse analysis, and rhetorical and interpretative analysis. The data used in the article are from a study conducted in 2017 by Stanford University and the independent digital media company BuzzFeed News.