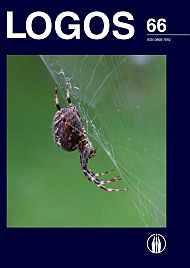 Summary/Abstract: Marriage has become an increasingly important topic in academic and policy research. Marriage is more than a private or religious avowal of man and woman memorializing their love and commitment to each other. Legal marriage is a public contract which establishes the family – the universally acknowledging “fundamental unity of society”. As social science research data and government surveys increasingly show, the decline in marriage and the marked increase of cohabitation are accompanied by a rise in a number of serious social problems. Traditional marriages produce more stable economic, physical, emotional and psychological benefits for men, woman and children that alternative relationships cannot match. Since relationship based on cohabitation does not provide intrinsic values to society that marriage offers, the demand for government intervention and social programs increases.