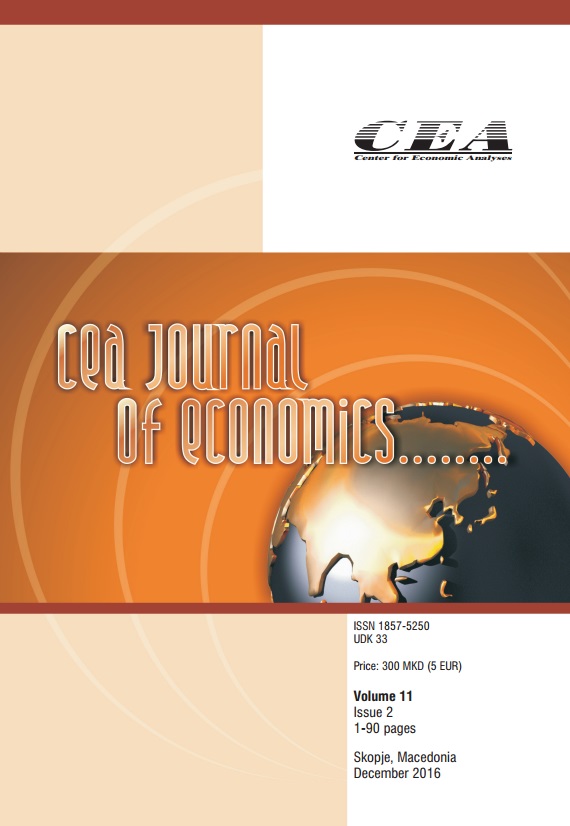 Summary/Abstract: The fluctuations in oil prices have potentially significant effect on macroeconomic money meters of countries. At the present time, production and economic growth ease off especially in China and in the world, the USA started to produce oil shale, a substitute for conventional crude oil. In the meantime, OPEC decided to keep production quotas intact and consequently crude oil prices declined to 33 USD in January 2016 with respect to 147 USD in June 2008. In this case, Russian Ruble significantly weakened against U.S. dollar and Euro; then, Saudi Arabia has declared a huge deficit in its budget. Therefore changes in oil prices should be monitored closely as an important macroeconomic variable. In this study, the effects of oil prices in first seven net oil exporters’ countries (Saudi Arabia, Russia, Canada, Nigeria, Kuwait, Kazakhstan and Venezuela) on national income, export and political risk structure were analyzed with a new generation of panel data analysis for the period 1998-2015. At the end, it was found that change of oil prices impacts macroeconomic variables of countries simultaneously but it impacts political stability of countries in different directions.