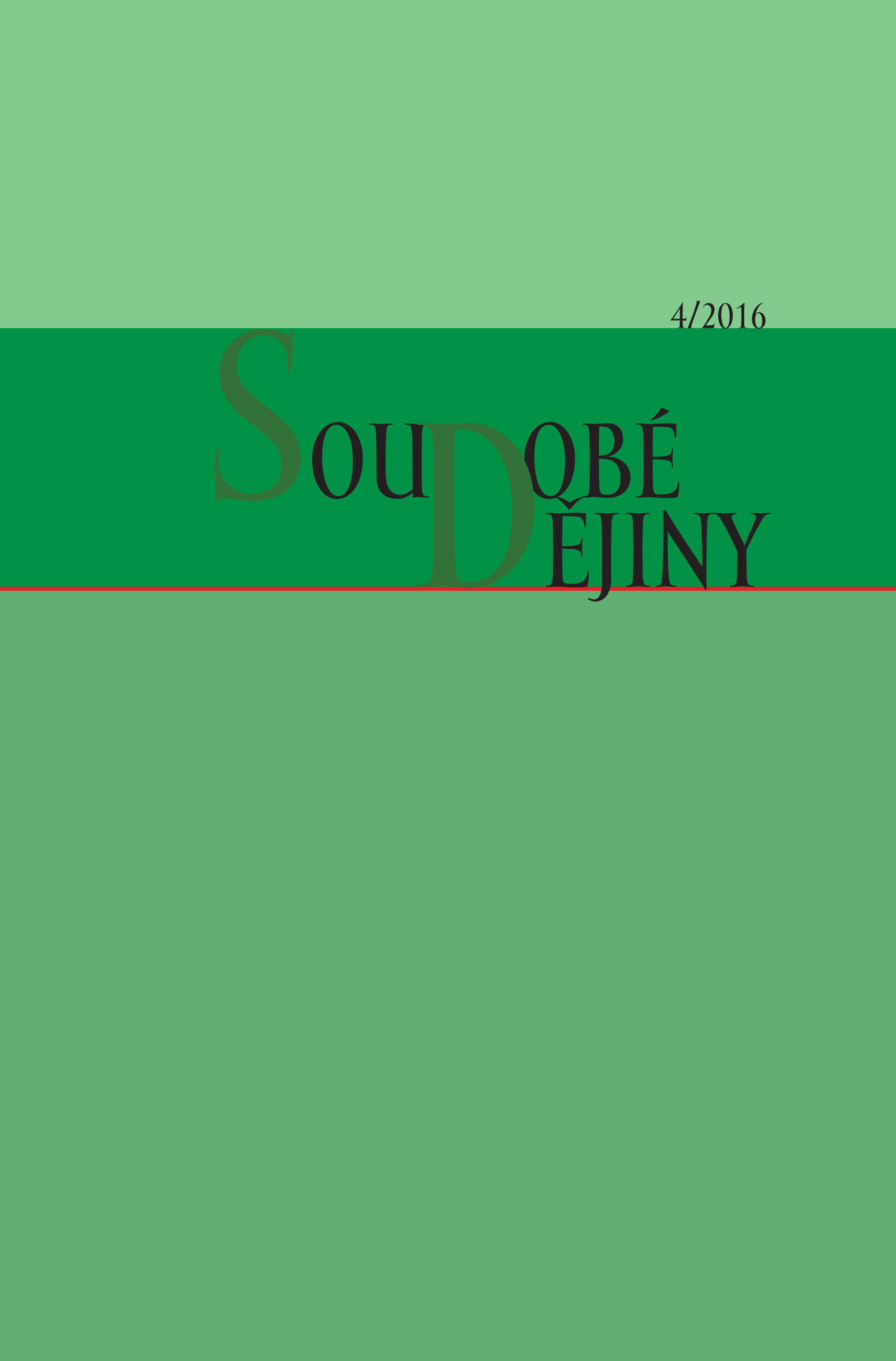 Summary/Abstract: Martin Nekola. Petr Zenkl: Politik a člověk. Prague: Mladá fronta, 2014, 448 + 16 pp. illus., ISBN 978-80-204-3377-0. According to the reviewer, the author of this the first biography of Petr Zenkl (1884–1975) has fully succeeded in meeting his aim of giving the reader a good picture of Zenkl’s political and personal life, while critically assessing them, and presenting the intellectual framework that shaped Zenkl’s actions. Readable, clear, and well informed, the book describes the course of Zenkl’s life from his rise in Prague local politics between the two world wars, and when he reached his political peak as mayor from April 1937 to February 1939 and from August 1945 to May 1946 (his two terms as Mayor separated by his years as a prisoner in Nazi concentration camps), his post-war power struggle with the Communists when he was chairman of the Czechoslovak National Social Party and deputy premier in the National Front government, followed by his defeat in the political crisis of February 1948 and then his escape to America, where he worked for twenty years in senior posts in Czechoslovak exile organizations, for instance, as chairman of the exile Council of Free Czechoslovakia. The book, according to the reviewer, provides much valuable information on a number of other historical topics, including Prague local politics, the social security system of the first Czechoslovak Republic, and, in particular, the history of Czechoslovak exiles after February 1948.