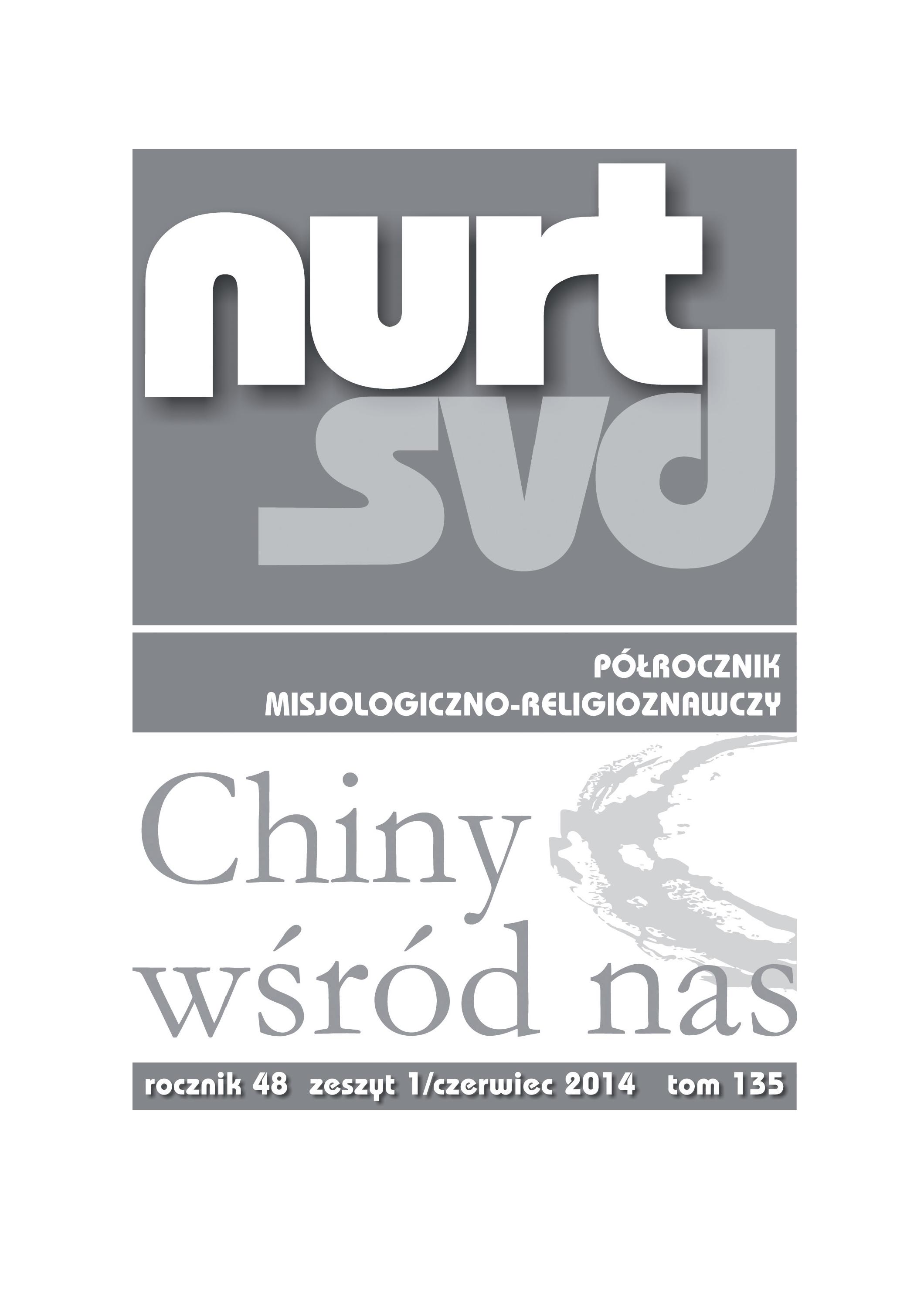 Summary/Abstract: The present author, in a colourful and at the same time synthetic way, describes the various stages of the adaptation of Buddhism in China. The originating from India religion reached the Middle Kingdom during the reign of the Emperor Mingdi (28-75 AD) of the Han Dynasty. The legitimacy of the Buddhism in China took place through dialogue with the cultural standards – especially Confucianism (the state religion) and Taoism (the religion of the people). Using the guoyi method (“achieving significance”) parallels were established between the Buddhist ideas enshrined in the Sanskrit and the Taoist concepts appearing in classical texts by Laozi and Zhuangzi as well as in Ching. Buddhist missionaries preached the classic texts of the two strands of Buddhism – Mahayana and Hinayana – showing that the indications of their religion do not conflict with the official assumptions of Confucianism. In this regard, a major role was played by two eminent translators: An Shigao and Lokakshema as well as a sage named Dao An. The latter tried to solve the problem of heterogeneity of the Buddhist literature (he treated Mahayana and Hinayana as equivalent currents). As a consequence, the classification of the Buddhist doctrine was developed, basing on the ban jiao (“the distinguishing of sciences”) method. On this basis the time and place to announce significant sutras during the earthly journey of Buddha was determined: he was supposed to begin with Hinayana sutras, then develop to a more advanced study and end with the Mahayana sutra of Mahaparinirvana (Daban niepan jing). The dynamic development of Buddhist monastic communities became a definitive indicator of the legitimacy of the new religion in China.