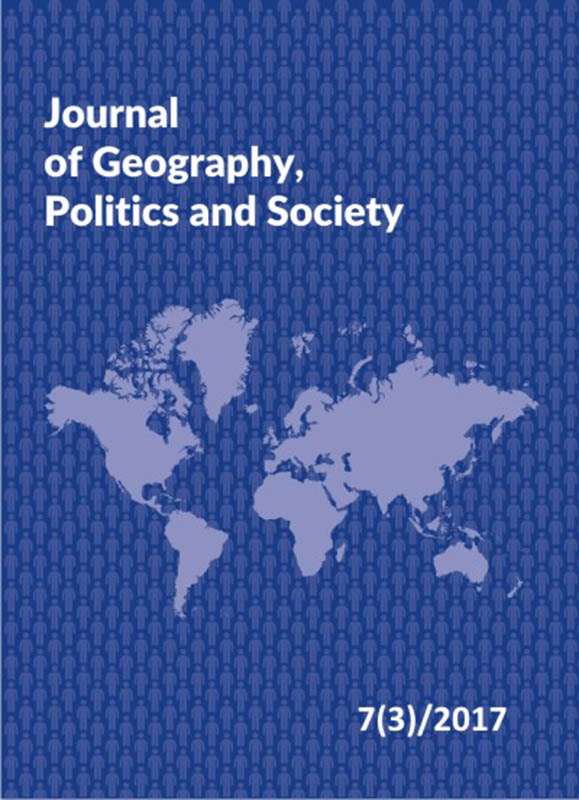 Summary/Abstract: The aim of the paper is to discuss spatial aspects of internetization of selling hotel rooms in metropolitan area of Łódź in Central Poland. However, only direct distribution channels were considered. Investigated hotels were divided into three groups referring to their ability to use Internet in direct selling activities. First group was established by the hotels most advanced in using Internet. Being advanced was understood as selling hotel rooms by online reservation systems. Hotels used to promote their services by their own website belonged to the second investigated group. It must be noted that mentioned enterprises presented full offer on their own websites, including detailed price information. However, they forced the clients to use phone, fax or email to complete the reservation process. Finally, the third studied group was established by the hotels without any experience with using Internet as a direct selling tool. Significance of three mentioned hotel groups was investigated both in spatial (metropolitan area of Łódź) and in time context (2009–2015 period).