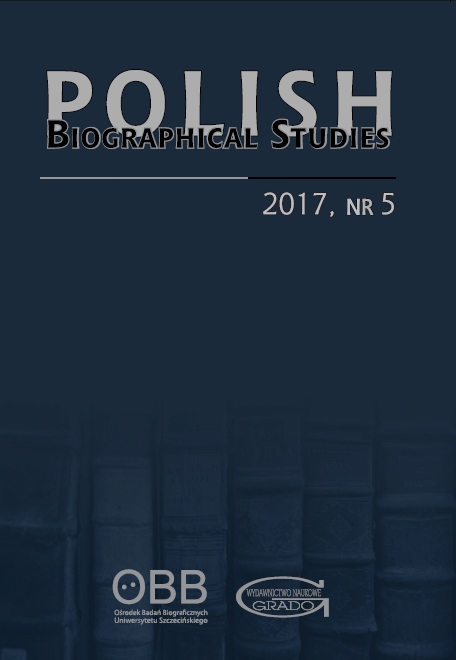 Summary/Abstract: The existing „Code of Ethics for Employees” in Poland, as well as other documents prepared by representatives of all sciences gathered in research institutes of the appropriate reputation, do not in themselves distinguish between the specific characteristics of particular fields, especially between the humanities and nature sciences, The scientist in itself based on the general ethical standards in force in the European cultural circle. The purpose of this article is to attempt to exemplify the ethical dangers inherent in its scientific activity, and which derives from the specificity of the theory of historical cognition, whose verification differs fundamentally from the verification of conclusions formulated by rigorous sciences or social sciences based on statistical methods. This task was also undertaken with an indication of differences in the intensity of problematic ethical issues depending on the intent and object of historical research.