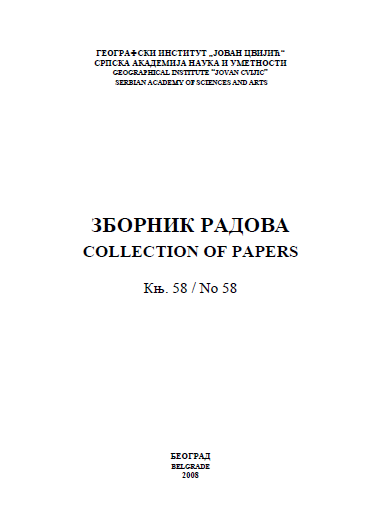 Summary/Abstract: By opening the funds of the European Union and by new policies, the transborder regions were formed with an initiative to make plans and other documents. This paper gives a concept of new possibilities of the development of those regions. The concept is based on the potentials of the trans-border regions and various programs ofthe European Union that are directly connected to them.