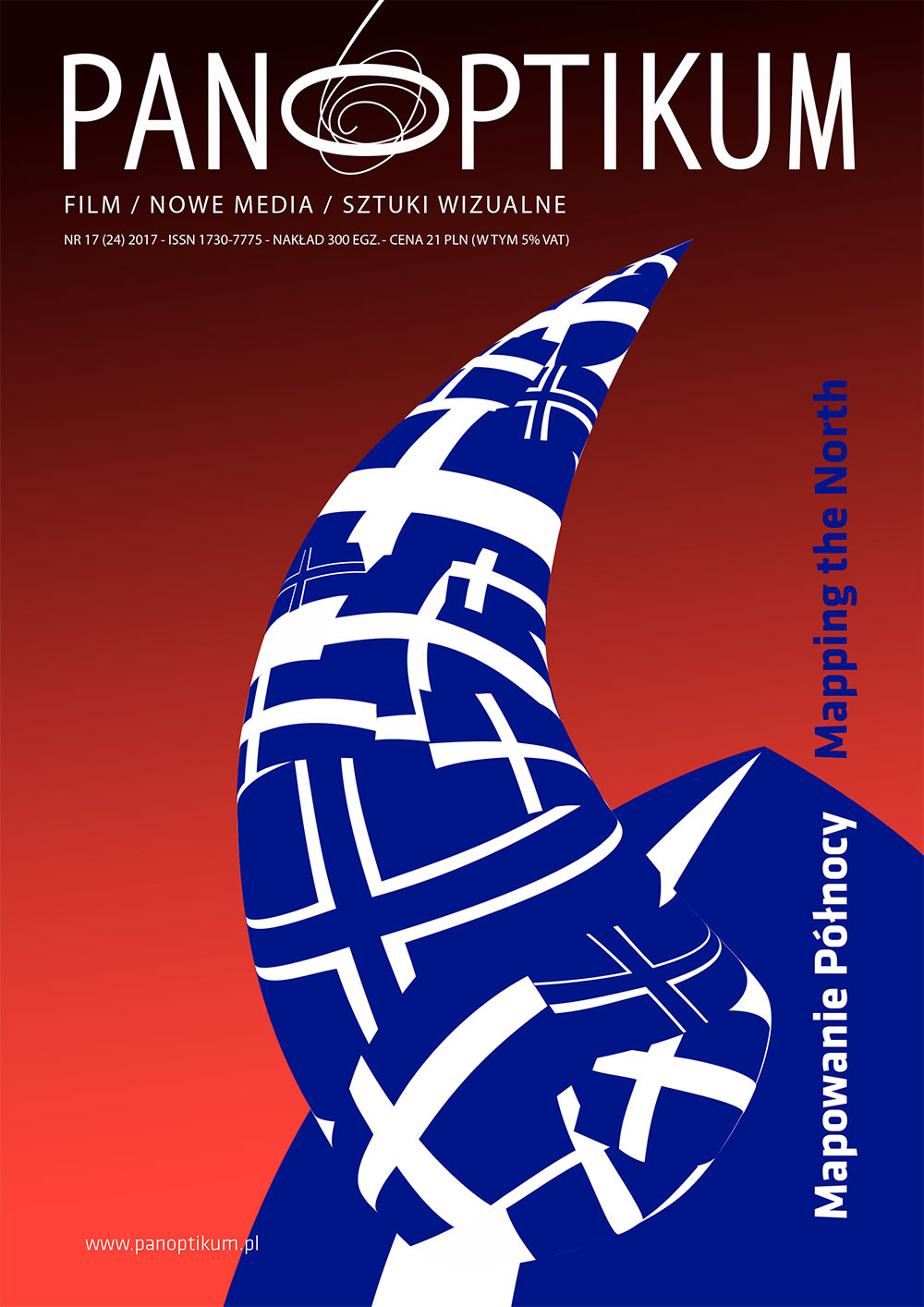 Summary/Abstract: Film noir which achieved the peak of its popularity in the 1940s and 1950s in the United Stated was a very American phenomenon, born from the American experience and space – sense of being lost in a big, anonymous, unfriendly metropolis serving as a metaphor for the sense of being lost in a labyrinth of post-war existence. In the same time, from the very beginning of the 1940s, film noir was an international phenomenon, successfully lasting in forthcoming decades not only in America, but also elsewhere – it became defining for cinema and television of both France and Scandinavia. Indeed, most famous Scandinavian books, films and TV series are made in a neo-noir manner, with an addition of some significant local qualities. Nordic noir, unlike neo-noir in e.g. the contemporary USA, does not consist of postmodern stylization and intertextuality, but focuses on problems that define modern societies – social conflicts and controversies like racism, homophobia, patriarchy, violence against women and children, hatred towards immigrants and institutional inability to make them fit, challenges of ecology and so on. The article focuses on these aspects of Nordic noir as shown in two highly popular and critically acclaimed TV shows – The Killing (Forbrydelsen, 2007-2012) and The Bridge (Bron/Broen, 2011-2017).