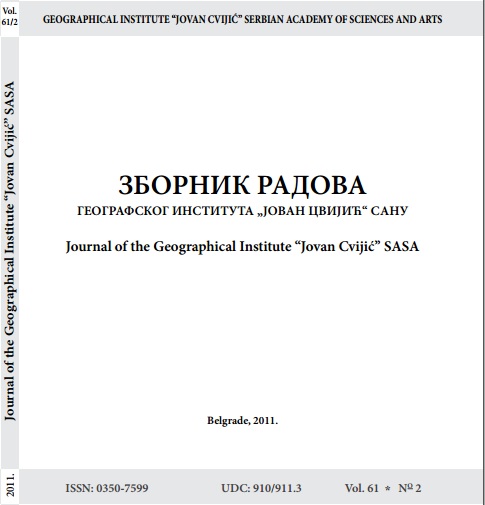 Summary/Abstract: The aim of this paper is to shed more light on population aging by using indicators such as years of service and average years in retirement, since the most benefits from the Fund for Pension and Disability Insurance are paid for elderly. As a method for better understanding the structure of pensioners, we used the data on years one spends as employee before gaining pension benefits, so we could get better information about previous activity of retirees, but also to emphasize legal issues that have increased the number of early retirement recipients. Many countries do not allow early retirement, so the limitation of minimum years required for the early retirement is necessary for reduction of pension spending. Another important characteristic of the financial sustainability of the Fund for Pension and Disability Insurance are the average years in retirement. Given the fact that the life expectancy of the elderly is slightly increasing, it is realistic to expect longer use of pension of old-age and disability pensioners, who are on average younger. Apart from showing the level of financial sustainability of the fund, this indicator shows the characteristics of mortality in the country. Pension Fund data show certain development tendencies that will continue in the future because all processes related to population are long-term, including those related to pensioners that are beside socio-economic, influenced by demographic factors.