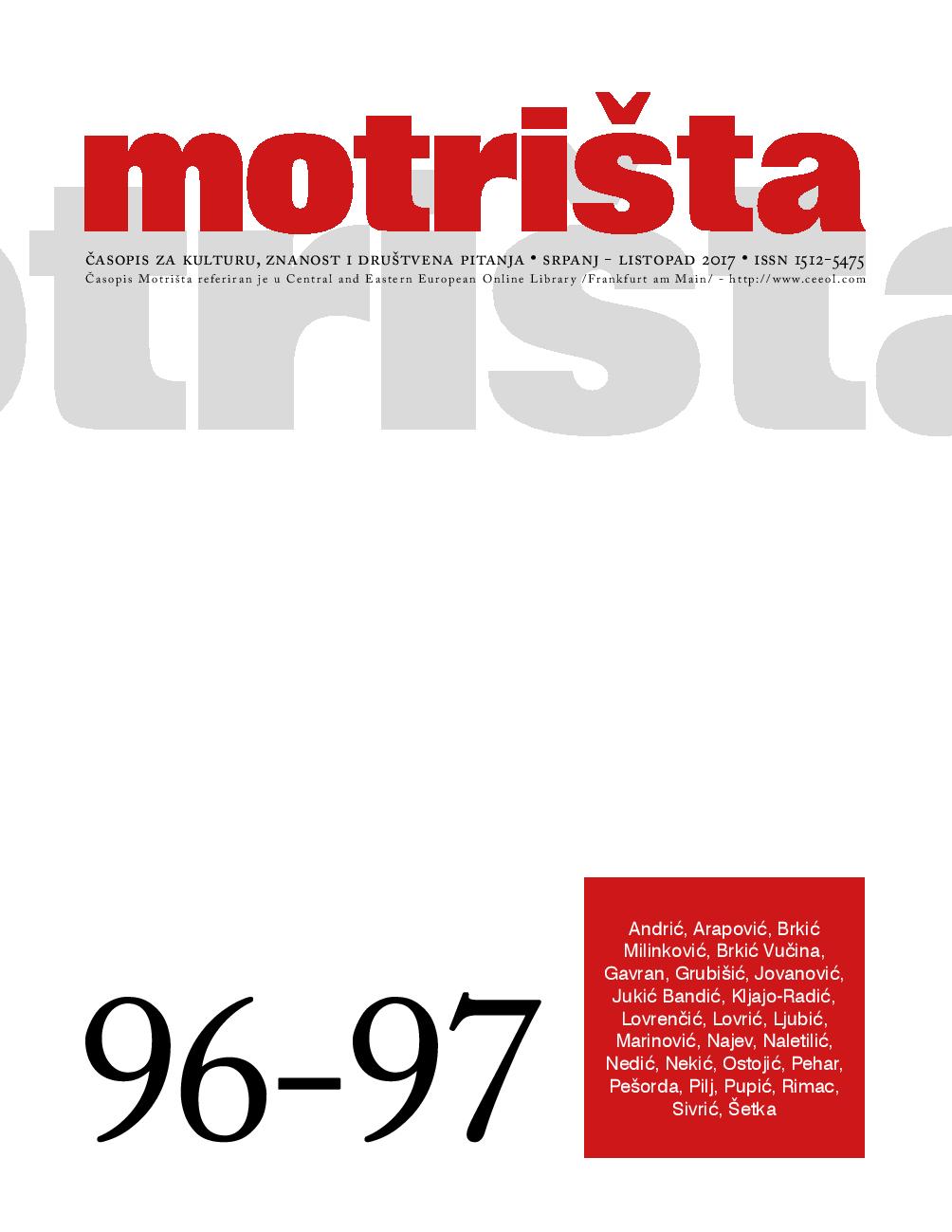 Summary/Abstract: Oral traditions are a special kind of story whose main feature is the belief in the truth of its content. Tradition, as well as other forms of oral literature, live for centuries being transferred from one to another generation. Analysis of the oral literature and their connection to traditional culture required an interdisciplinary approach. The central area of the work belongs to the classification and analyzation of previously published and authentic sources which were collected in two-years time, from 2010. till year 2012. The final aim of the work is – to emphasize the importance of a rich literary heritage, which is an important component of intangible cultural heritage. Ethnological field research has shown that all types of traditions are represented in this area, but in varying proportions, to the benefit of historical and mythical traditions. Historical especially when we talk about the period of centuries of Turkish rule, which brought many suffers to the Christians. Historical legends are often intertwined with etiological traditions so that the names of many place names have roots in the past when the nation was under Turkish rule. A series of examples is sufficient to emphasize the intangible wealth of different genres, their aesthetic and vital function, fulfilled with rich folklore, religious and other motives.