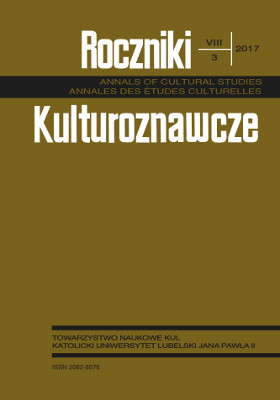 Summary/Abstract: The aim of the article was an attempt to form a reply to the question: is consumerism a new religion of contemporary man, understood in its sociological formulation? After initial terminological considerations (consumerism), sociological definitions of religion were discussed (objective and functional) as well as the symptoms of consumerism allowing it to be treated as a new religion. Objects of religious cult in contemporary consumerist culture were analyzed (trademarks, goods, places, services as well as sensations and pleasures associated with these), ways of celebrating and new feasts, significant persons (idols), religious functions achieved by consumerism, its compulsory dogmas-myths, convictions, as well as the behaviour of consumers (rituals and ceremonies) in the new religion. The whole was concluded with a summary.The analytic-synthetic method was applied in the article. The thesis accepted in the research process: consumerism is a new religion of contemporary man, was refuted.